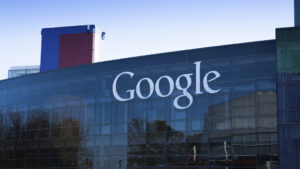 If you came across a non-responding YouTube page on Thursday, you are not alone. Turns out Google’s massive server support crashed. Even though it was for a couple of seconds, Google crashing is nothing short of a web catastrophe.

The effect of the split-second blackout was felt even by folks at our office. According to IT experts down at our end, the servers crashed on various Internet Support Providers across the globe. Whereas providers like Airtel, Vodafone managed to get back running in a few minutes, the likes of Tata faced the problem a wee bit longer.

Blackouts are quite common, especially when you consider the load taken by various data centers governed by Google across the globe.

Any of Google’s services going down means the world was deprived of checking mails, uploading videos or heck, even watching them. We’re glad that the internet balance has been restored now.

Freak (Near) Crash At The Porsche Cup