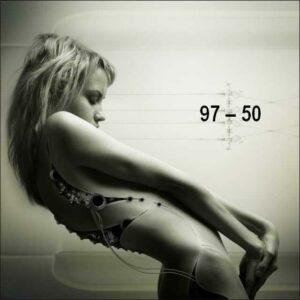 I’m sure that thousands and thousands of people (okay, maybe a dozen or so) wait patiently for my weekly round-up of Cortana the NFL-pickin’ AI’s prediction results.

Week ten she picked 9 out of the 13 games correctly (she would have gotten 10 right except she changed her mind on the Tampa Bay/Atlanta game at the last second). Vegas bookmakers picked 10 right.

Originally, when I made my picks it turned out that Cortana and I agreed on every single game so in an effort to gain some ground on her I went back and changed a few of my choices. I figured there would have to be at least one major upset and the only two choices were Tampa Bay or the New York Jets (the Jaguars and Raiders weren’t even a consideration). I went with Tampa Bay since originally Cortana picked Atlanta and I just couldn’t see the Jets upsetting Pittsburg. If I had known Cortana was going to change her mind and go with the Bucks too, I would probably have stuck with Atlanta.

I admit that I got lucky with a few of my picks. Cleveland/Cincinnati could have gone either way and San Francisco came close to blowing their game against New Orleans. Some might say that picking the Eagles was also a risky pick but it worked out. Arizona also had a tougher time than I expected beating the Rams (let’s see what happens with Arizona now that they’ve lost Palmer).