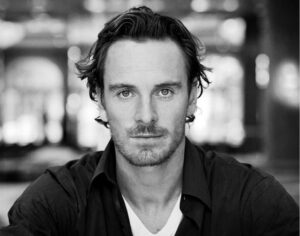 Once Christian Bale dropped out of the Steve Jobs biopic, you wondered who else could play the role. Well, now it looks like Michael Fassbinder, who you know from Shame, Ingolourious Basterds, Prometheus, and X-Men: First Class.

As should always be mentioned with all of these reports, Fassbinder is “in talks,” as they say, and the plan has been to shoot the movie this winter for what the Hollywood Reporter called “a quick turnaround.” (Seth Rogen is also still “in talks” to play Steve Wozniak as well.)

The Jobs biopic reportedly has a very groundbreaking structure. Supposedly the screenplay is three scenes long, and each scene is half an hour long, much like a three act play, and each scene is supposed to take place right before Jobs is on the verge of a new innovation.

So is Fassbinder a worthy successor to the Jobs role? Will it ultimately happen? While it’s a bummer that Christian Bale won’t be playing the role, we’re hoping that Fassbinder will do Steve proud.

Judge rules passcodes are protected, fingerprints not so much