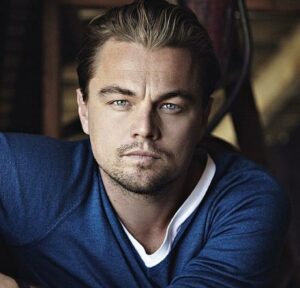 Okay, so the Ashton Kutcher Steve Jobs biopic came and went, but the big, major Steve Jobs bio is still in development at Sony, with a script by Aaron Sorkin.

At one point, David Fincher was up to direct, and his choice to play Jobs was Christian Bale, which is brilliant casting. Neither scenario came to pass, and now apparently Leonardo DiCaprio is out as well. Frankly, we weren’t aware that Leo was up to play him, and we’re not sure about the casting.

DiCaprio likes to play complicated people, and Jobs was nothing if not complicated. But you could really believe Bale in the role of being an angry, complicated visionary, while we’re not sure if we could believe Leo in that scenario as much.

Celebrities that are suing Google are idiots!

Thank You For the Dredd Support