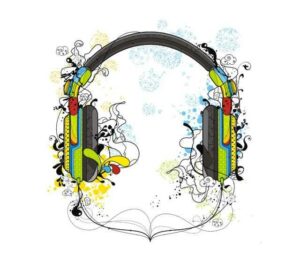 Apparently Apple has pulled Bose headphones and speakers from its online store and retail outlets.

Although it may not be related, when Apple bought Beats a few months back Bose promptly sued the company over noise-reduction technologies they claimed to own the patents for. The lawsuit was settled out of court just a few weeks ago yet Apple announced that they would be pulling Bose products from its shelves anyway.

It would seem to make sense since Bose headphones are a direct competitor of Beats headphones although Apple is still selling other competing headphone brands including Bowers & Wilkins, Urbanears, RHA, Sennheiser and more suggesting the Bose ban might be a bit more petty.

It has also been reported that Apple will begin removing Fitbit products that will compete with the Apple Watch when it ships sometime in 2015.

Removing the Bose and Fitbit products sounds typically Apple since the company has always tried to maintain an ‘Apple products only’ attitude when it comes to third-party products.

For years, if you wanted to expand or augment an Apple product you could only do it with Apple products. This insured that everything would work together seamlessly. It also kept the profits in house.

Unfortunately it also eliminated any competition and that meant Apple could charge more for products knowing that people didn’t have a choice.

Sounds like Apple may be trying to return to the good old days when there were no gaps in the wall around the Apple ecosystem.

Microsoft getting into wearables