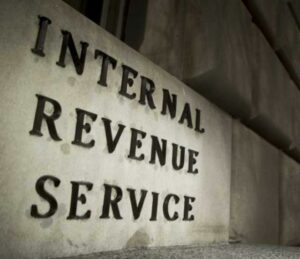 Back in May the IRS admitted that they had given away approximately 114,000 U.S. citizen’s tax records to hackers that simply asked for them. Monday the IRS announced that an additional 220,000 accounts had been accessed.

The hackers used an online IRS ‘feature’ called ‘Get Transcript’ that asks for a social security number and answers to several identity verification questions such as ‘mother’s maiden name’ and other easily obtainable answers.

It is believed that hackers obtained the social security numbers and answers from other hacks.

In a statement the IRS said that in the coming days taxpayers whose information was potentially breached will get letters in the mail notifying them that the IRS screwed up (okay, they probably won’t admit they did anything wrong).

Other than that, the IRS simply does not care whether people’s entire lives are affected or not.

That’s not their job.