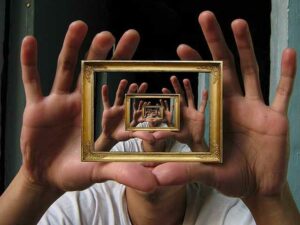 When the ICO first ordered Google to remove links to stories on the Internet that people felt were outdated or embarrassing Google balked…at first. But then they complied and were barraged with requests (mostly from regular Joes and Janes). However, Google also contacted the publishers of the offending stories informing them that those stories had been ‘de-linked.’ This caused another barrage of stories about right-to-be-forgotten requests (many of them linking back to the original stories).

The ICO didn’t think that Google should tell those publishers about the ‘de-linking’ because…well…just because, so they threatened to fine Google again if they kept doing that and Google stopped.

This has already created another barrage of stories about this latest ICO order on linking to right-to-be-forgotten stories.

And while they are about it they might as well order Google not to link to stories about censorship. Perhaps the ICO should be called the Information Censorship Office after all.

The 3D scanner in your pocket