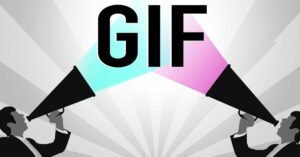 We weren’t really clear on the pronounciation but this is right from the horse’s mouth, as they say.

There’s no word at the center of a pronunciation debate quite like “GIF,” and chances are, you’re still not saying it right.

The term stands for Graphics Interchange Format, which are image files that create an animated effect when used in a sequence. You’ve probably seen GIFs more times they you can count.

But how you say the term has been hotly contested for years. Because “G” in GIF stands for “graphics,” common linguistics would indicate the word is said with a “g” sound. But its creator Steve Wilhite infamously opposes that stance: it’s JIF, like the peanut butter, he says.