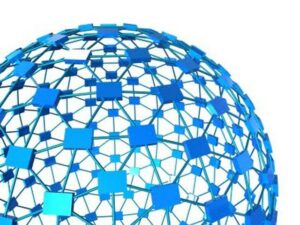 Facebook has purchased startup company Pryte to solve one piece of the ‘Internet for everyone’ puzzle. Pryte has been working with international telecoms to reduce connection costs by letting consumers purchase only as much data as they need to power the apps they need.

The main goal of the purchase is to help Facebook push Internet services into areas of the world where Internet access is too costly for much of the population. This underserved sector is estimated to include over 5 billion people.

“We are excited to get started, and make an even greater impact by advancing the work we are doing in collaboration with Facebook’s great team working to further Internet.org’s goal of making affordable internet access available to everyone in the world,” Pryte said in a blog post.

“Their deep industry experience working with mobile operators aligns closely with the initiatives we pursue with Internet.org, to partner with operators to bring affordable Internet access to the next five billion people, in a profitable way,” the spokeswoman said.

I guess even poor people need a Facebook page and apps that can push advertising to them electronically.

40 maps that chart the ups and downs of the Internet