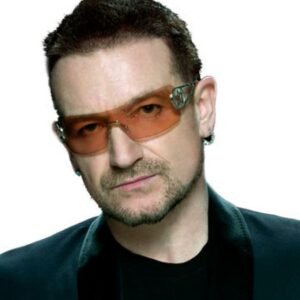 There were many people who weren’t thrilled about U2’s free album, to the point where Apple had to give fans a way to remove it if you weren’t interested in listening to it. Yet some say U2’s experiment was actually a success, depending on what reports you read.

A report on The Verge says that 81 million people “have experienced” the new U2 album, while other reports, like ShowBiz411, say that 26 million have actually downloaded the album. Goes to show you, you have to put a hell of a lot out there in the world to get results, and 26 million downloads is still a lot. A report in Billboard also points out that since the iTunes Store opened in 2003, 14 million customers have bought U2 music since.

On the other end of the spectrum, BGR reports that this was “the most deleted U2 album of all time,” and yet on the other hand again, Rolling Stone reported that U2’s back catalog went up in sales after the album giveaway. The band’s taking it all in stride apparently, and Bono told The Guardian, “It’s the job of art to be divisive.” U2 certainly did their job in this regard, and whether it succeeded or failed depends on how you look at it.

Chakra Movie in the Works

Terminator News Round Up