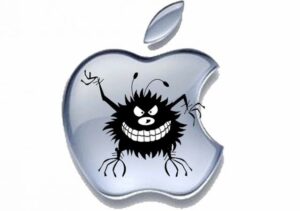 A Dutch security firm informed Apple that a large number of their apps have been infected with a malicious code. Apparently developers using an Xcode clone, helped hackers embed the code in otherwise legitimate apps, making it possible for them to pass the rigorous App Store screening.  Apple reacted promptly, removing known infected apps from the App Store. Reports say  only apps bought from the Chinese App Store are affected, including big names like Angry Birds 2.

There have been no announcements on how to detect the malware, apparently the tech giant is relying on detective work to trace the origins of its apps, to assure their safety.

Snowden has a theory of why we can’t hear aliens