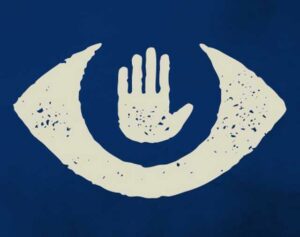 Earlier today a federal appeals court in New York ruled that the NSA’s snooping program that collects Americans’ phone records in bulk is illegal. United States Court of Appeals for the Second Circuit held that a provision of the USA Patriot Act known as Section 215 cannot be legitimately interpreted to allow the systematic bulk collection of domestic calling records.

That’s it. No injunction ordering the NSA to stop. No slap on the wrist. Nothing.

All they said was that the program was illegal.

The ruling comes a scant 14 years after the Patriot Act was enacted. (Who says our courts are a bit, shall we say, slow to act?)

The New York court ruling doesn’t actually mean a whole lot since next month Congress will decide whether to extend the Patriot Act as it stands (most likely), tweak it a bit so that the NSA is essentially free to do whatever they want regardless of the law (also a distinct possibility) or implement sweeping changes forcing the NSA to work within the guidelines of the law (not even within the range of possibility).

Congress ought to just pass a law stating that the NSA can do whatever the hell it wants. That they don’t have to answer to any pesky courts or laws or constitutions that might get in their way. That they are free to spy on anybody or everybody by whatever means they see fit. That they don’t need to disclose diddly-squat to anyone if they don’t want to.

Just make it official – the NSA is above the law and that’s that.

Then we can all go back to our simple lives, safe in the knowledge that someone, somewhere is always watching out for us…er…I mean ‘watching us’.