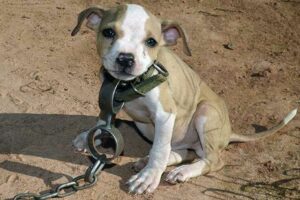 AT&T has quietly rewritten their terms of use rules stating that they will no longer automatically throttle LTE data plan users…unless there is congestion on that particular network.

“As a result of AT&T’s network management process, customers on a 3G or 4G smartphone or on a 4G LTE smartphone with an unlimited data plan who have exceeded 3 gigabytes (3G/4G) or 5 gigabytes (4G LTE) of data in a billing period may experience reduced speeds when using data services at times and in areas that are experiencing network congestion,” the new policy states. “All such customers can still use unlimited data without incurring overage charges, and their speeds will be restored with the start of the next billing cycle.”

Um…so let’s say you’re a heavy data user and hit a bit of ‘congestion’ just after you’ve used up your ‘unlimited’ 3 or 5 gigabytes, from that point on you will be throttled until you get your next bill.

I’m assuming that there are always periods of ‘congestion’ pretty much on a daily basis so they will be throttling just about everybody on a legacy ‘unlimited’ data plan the day after they use up their allotted ‘unlimited’ data.

It’s a lot like telling a dog he is free to run as far as he likes and then putting a chain on him. Hit the end of the chain and you stop.

AT&T’s rewording of their terms of use policies is laughable.

Like Nixon declaring ‘I am not a crook!’ (Oh, sorry about that, Mr. President. Now that you’ve said it out loud, I guess you must not be a crook.)