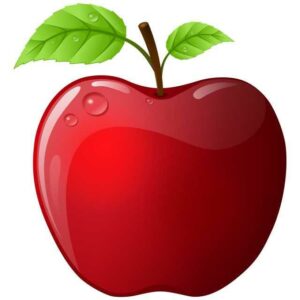 The latest Apple event has wrapped up and as just about everyone predicted there were few surprises.

Apple CEO Tim Cook kicked things off with talk about how well the iPhone sales are going, how Apple Pay is going to change the world and the new WatchKit developer platform for Apple Watch devices is slated to roll out next month.

Apple’s Craig Federighi then spoke about updates to iOS 8 and Yosemite including widgets, family sharing, access to third-party keyboards and the suite of Health apps. He also spoke about support for Apple Pay and the public beta of iCloud Photo Library.

Federighi said that Yosemite will be available on the Mac App Store for free starting today and iOS 8.1 will launch Monday.

Apple’s Phil Schiller then talked about the new iPads, iMacs and Mac Minis.

The iPad Air 2 will have an 8-megapixel iSight camera and image signal processing through the new A8X chip. It will have 10 hours of battery life, Touch ID and an M8 co-processor. The new iPad is 18 percent thinner than the first iPad Air and now includes an anti-reflective coating.

The Mac Mini also got an upgrade and a lower $499 price tag. It ships today along with the new iMac.

So it’s business as usual at Apple. A tweak here a tweak there and shazam! Apple revolutionizes the entire world of technology yet again … even without a detachable keyboard.