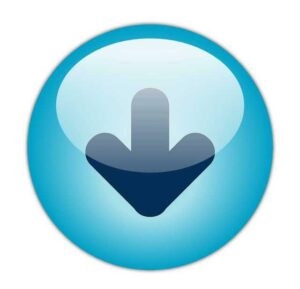 App developers are being given cause for concern due to a new report highlighting a declining appetite for smartphone apps amongst mobile users.

The report has been compiled by Paul Lee, the head of tech, media and telecoms at Deloitte, who believes we are reaching a saturation point due to the sheer number of high quality apps that are available.

“We are reaching a limit in the UK in the volume of app store downloads,” he said. “As an early adopter of smartphones and home to many top developers, the UK has become a bellwether for the rest of the mobile industry.

“Each additional new smartphone [user] has less inclination to download apps, either out of apathy or, at a more global level, affordability.”

The research shows that only around 10 percent of smartphone users regularly purchase apps, whilst the number of global users not downloading apps has risen from 20 to 31 percent in the last 12 months. The average number of apps downloaded has also dropped from 2.3 to 1.8 over the same period.

Lee believes that, somewhat ironically, this decline is due to the fact that apps are getting better, meaning that “people feel less inclined to look for new apps.”

King Digital Media, the company behind the hugely popular Candy Crush Saga game, has felt the full force of this decline, experiencing an eight percent drop in revenue in just three months.