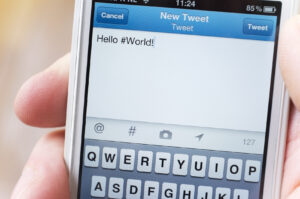 Twitter had already announced that it will let you write 140 characters, excluding photos and links, now Twitter officially confirmed that the feature will be rolled out for its users on Android as well as iOS.

So, you can already do a lot in a Tweet, but we want you to be able to do even more. In the coming months we’ll make changes to simplify Tweets, including what counts toward your 140 characters, so for instance, @names in replies and media attachments (like photos, GIFs, videos, and polls)will no longer “use up” valuable characters.

But hold on. Before you head to Twitter to try it out, this is just a notification that Twitter announced so that developers can work on integrating the features. The changes should make their way to users over the coming months.

Paul McCartney on The Beatles’ Breakup and His Love for Kanye