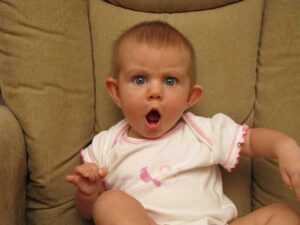 It’s hard to believe that the Yo app even exists or that people actually download and use it but apparently it has been hacked.

A group of three college kids reported that they had figured out a way to hack the app. In an email sent to the website TechCrunch they claimed they could access any Yo user’s phone number and send Yo’s and push notifications to users. Another unknown person posted an Instagram message stating that they too had hacked Yo.

According to many people, Yo is one of the silliest apps ever created. The only thing it does is let you send the message ‘Yo’ to other users who have installed the app. That’s it.

The app’s creator Or Arbel confirmed that the app was “having security issues,” and that specialists were working to alleviate the problems.

Supposedly, Arbel created the app in just eight hours and you have to wonder why it even took that long. But, perhaps he should have spent an extra 20 minutes or so to shore up the security.

The company has already raised over $1 million from investors and the number of users has been growing at an absurd pace with 50,000 new users downloading the app just last month.

There are so many unbelievable elements to this story that it’s hard to know where to begin.

There is just too much wierdness going on here to sort it all out.

One person commenting on the overnight success of the app speculated that Yo was a sign of the impending social apocalypse, and I tend to agree.

Intel gets into messaging with Pocket Avatars