The FCC found that China Telecom is subject to exploitation, influence and control by the Chinese government.

A spokesperson for China Telecoms America said the FCC’s decision was “disappointing.”

The FCC has taken other actions against Chinese telecoms and other companies. In March, the FCC designated five Chinese companies as posing a threat to national security under a 2019 law, including Huawei, ZTE, Hytera Communications, Hangzhou Hikvision Digital Technology Co and Zhejiang Dahua Technology Co.

The Chinese Embassy in Washington did not respond to a request for comment.

US government bans China Telecom from operating in the country 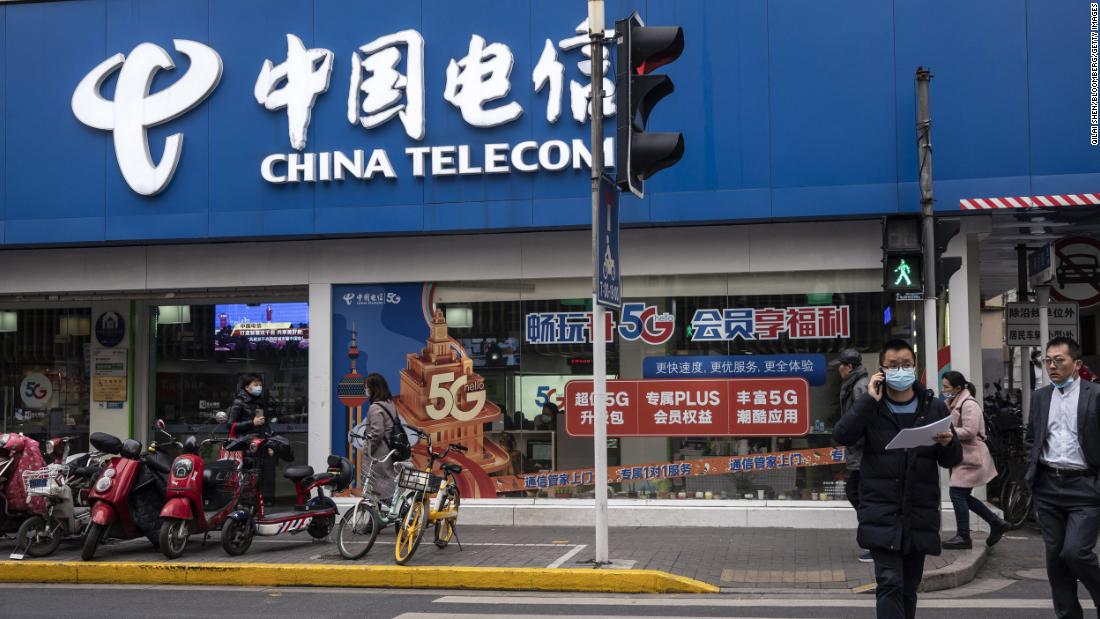 Washington is barring a major Chinese state-owned telecommunications firm from operating in the United States over national security concerns, an action that threatens to once again increase tensions between the world’s two largest economies. 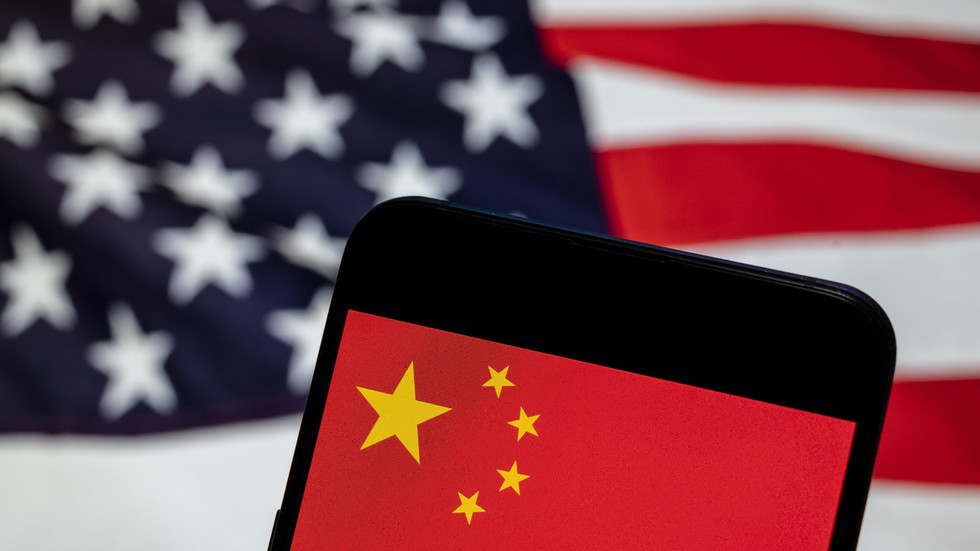 Washington’s stripping of China Telecom’s licence to operate in the US due to fears of espionage is revealing, illustrating just how much America fears losing its own covert capabilities in a domain in which it has long dominated.

US cranks up Beijing tensions again with ban on China Telecom

US FCC voted 4-0 to cancel permission to operate.. Read more at straitstimes.com.

Continue reading on The Straits Times

What to Look for When Selecting a Photo Booth Station