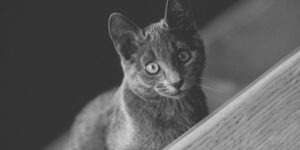 The Federation Internationale Feline (FIFe) has imposed a ban on Russian cats from March 1. The ban is a way of condemning Russia’s invasion of Ukraine.

FIFe often refers to itself as the ‘United Nations of Cat Federations’.

The ban applies to any cat owned by a Russian who is registered in a pedigree book outside of Russia, regardless of which organisation issued its pedigree.

Restrictions are valid until May 31.

Russian forces invaded Ukraine by land, air, and sea on February 24 in the biggest attack by one state against another in Europe since World War Two. 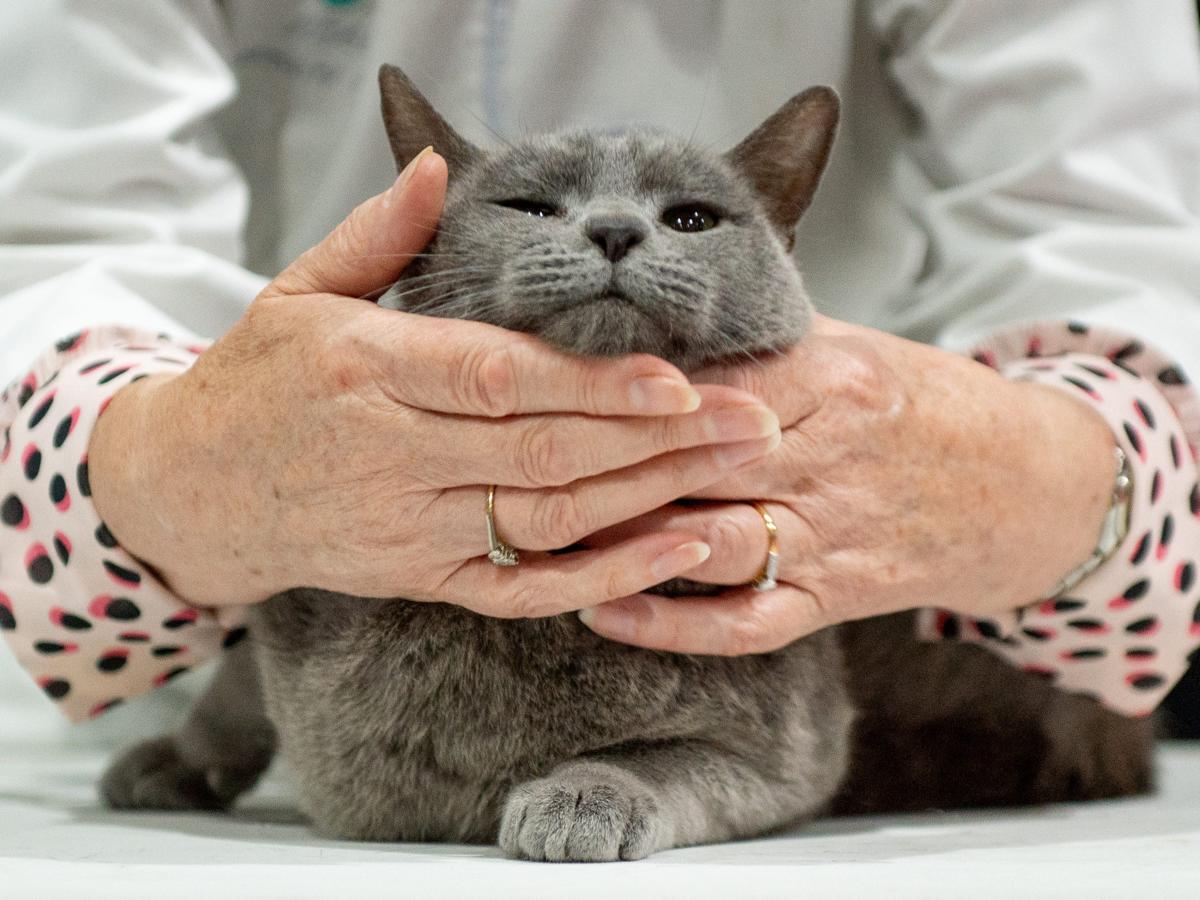 The search term “Russian cats are banned” went viral on China’s Twitter-like Weibo, getting more than 118 million views in 24 hours.

KUALA LUMPUR, March 3 ? International sanctions and restrictions on Russia continue to ramp up following its military invasion of Ukraine. The latest sanction, however, is aimed at the country’s… As Russian forces inch closer to the country’s capital, many restaurants and businesses have closed their doors. But the owners of a cat café say they’re not leaving Ukraine.