Japan has frozen assets of dozens more Russian and Belarusian officials and oligarchs.

Latest sanctions target 20 Russians, including deputy chiefs of staff for Vladimir Putin’s administration, Chechen Republic, and executives of companies with close ties to the Kremlin.

Japan is also banning exports of Russia-bound oil refinery equipment and Belarus-bound general-purpose items that could be used by its military, the finance ministry said. Japan has taken a tougher stance against Russia than most countries in the region, where most governments have declined to condemn or sanction Moscow.

Apart from Japan, only South Korea, Singapore and Taiwan have announced punitive measures against Moscow.

Japanese carmakers including Toyota have also halted exports to Russia, while Japanese airlines have suspended flights to Europe, amid logistical issues and safety concerns. 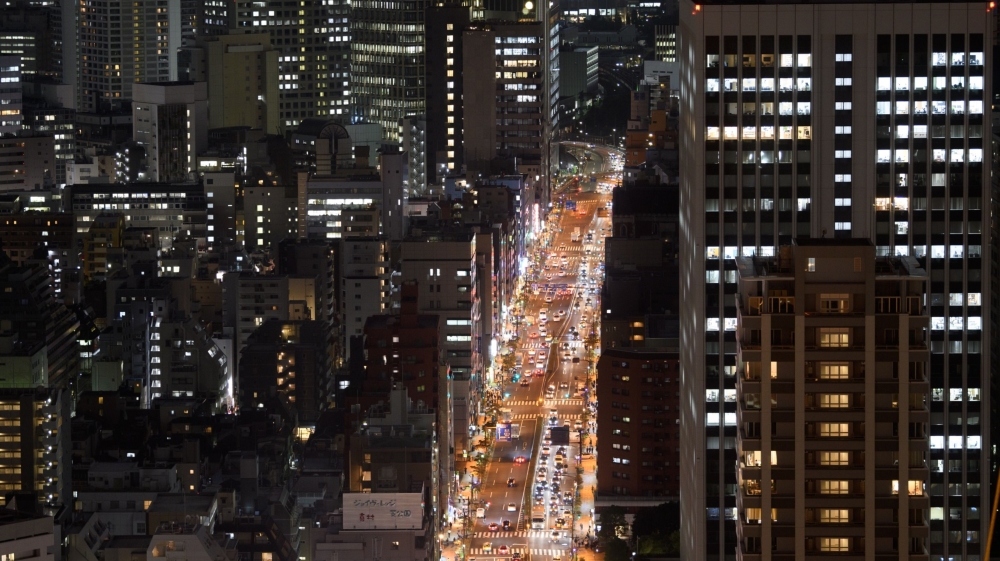 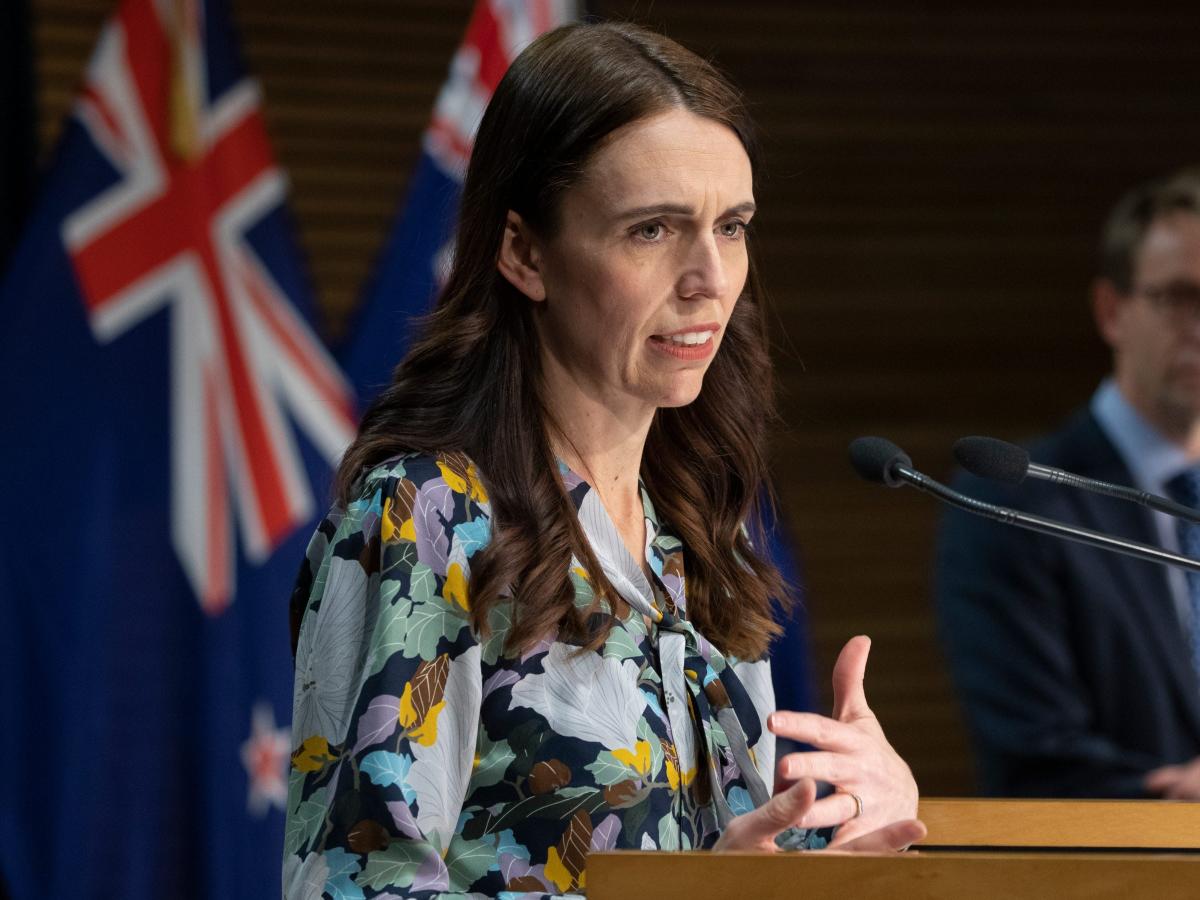 Under a first-of-its-kind bill in New Zealand, sanctions can be imposed on “people, services, companies, and assets related to those in Russia.” 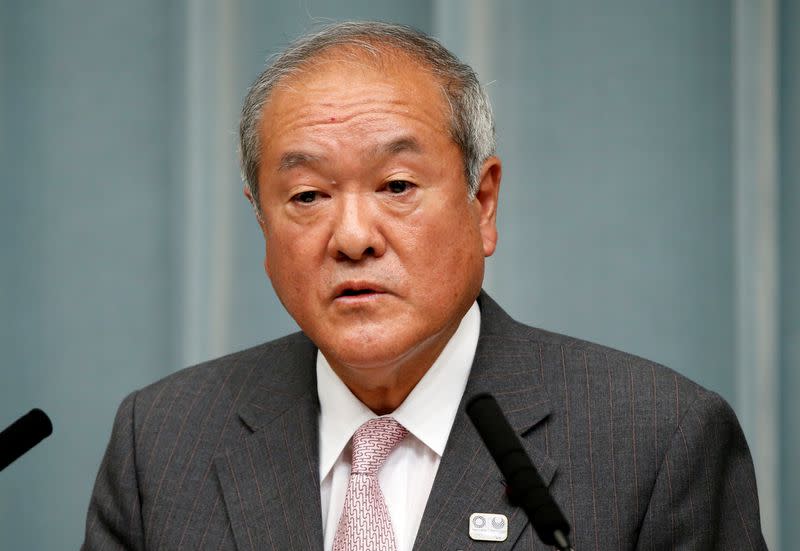 TOKYO (Reuters) -Japan will freeze the assets of four additional Russian banks from April 2, Finance Minister Shunichi Suzuki said on Thursday, taking to seven the total number Tokyo has slapped with such sanctions. Prime Minister Fumio Kishida’s cabinet approved the decision to freeze the assets of VTB Bank, Sovcombank, Novikombank and Otkritie, the Ministry of Finance said in a document. The move will take effect on April 2, a ministry official said.

How Can a Business Immigration Lawyer Help With Your Case?