Singer-songwriter Neil Young followed through on threats to remove his music from Spotify. He accused the streamer’s star podcaster, Joe Rogan, of spreading vaccine misinformation on his show.

The controversy has also led to larger questions about the streaming company”s support for Rogan and its responsibility for monitoring content on its platform to hundreds of millions of listeners and more importantly for its content moderation.

Some social media users have said they are deleting the streaming service’s app. Academics and other experts on misinformation said the company may soon face the tricky — and largely uncharted — world of corporate content moderation, much in the same vein that social-media giants Facebook, now called Meta Platforms Inc., and Twitter Inc. have over recent years. 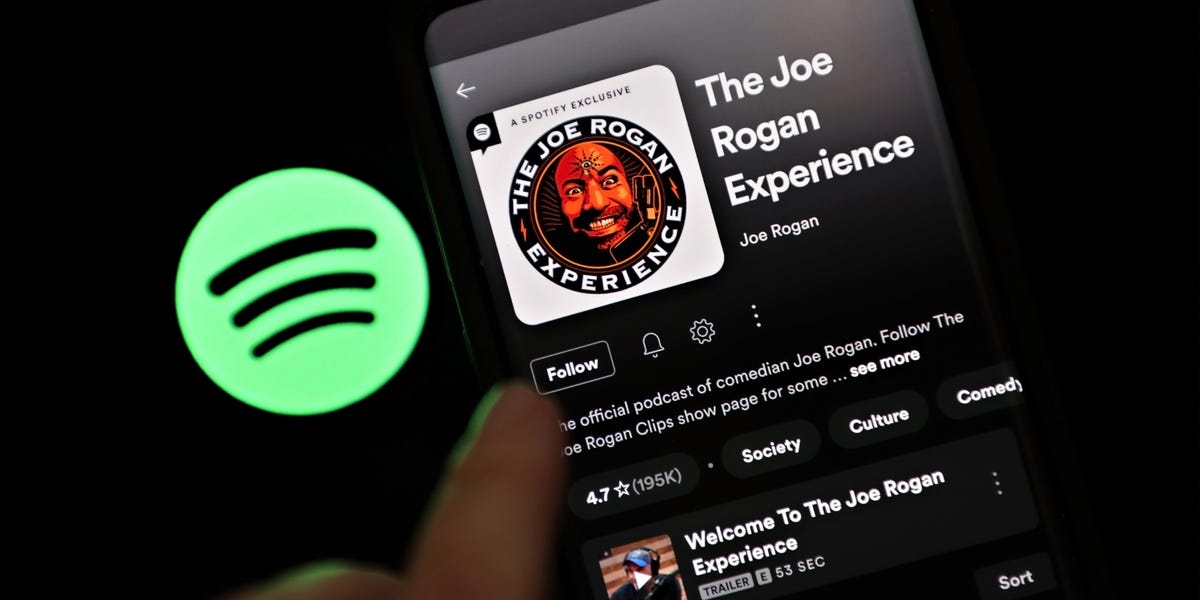 Some musicians are using Spotify’s Joe Rogan controversy to call attention to what they say is an exploitative business model. 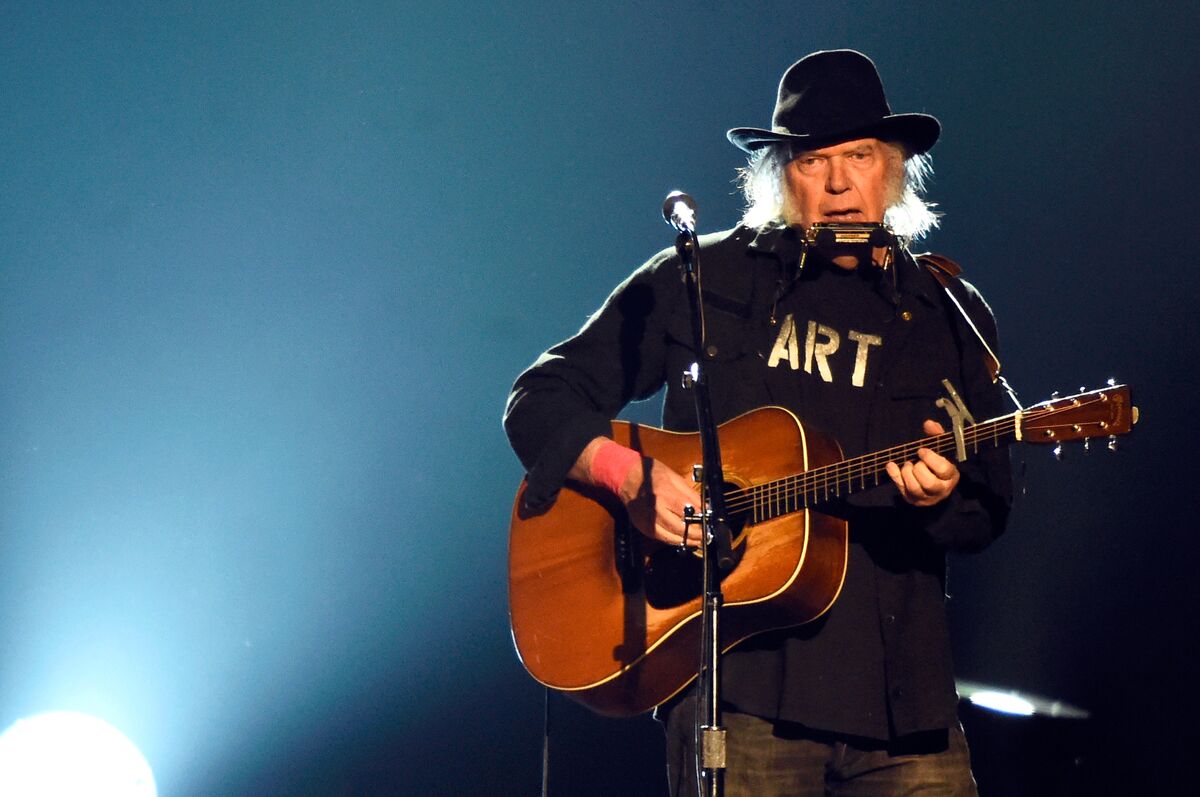 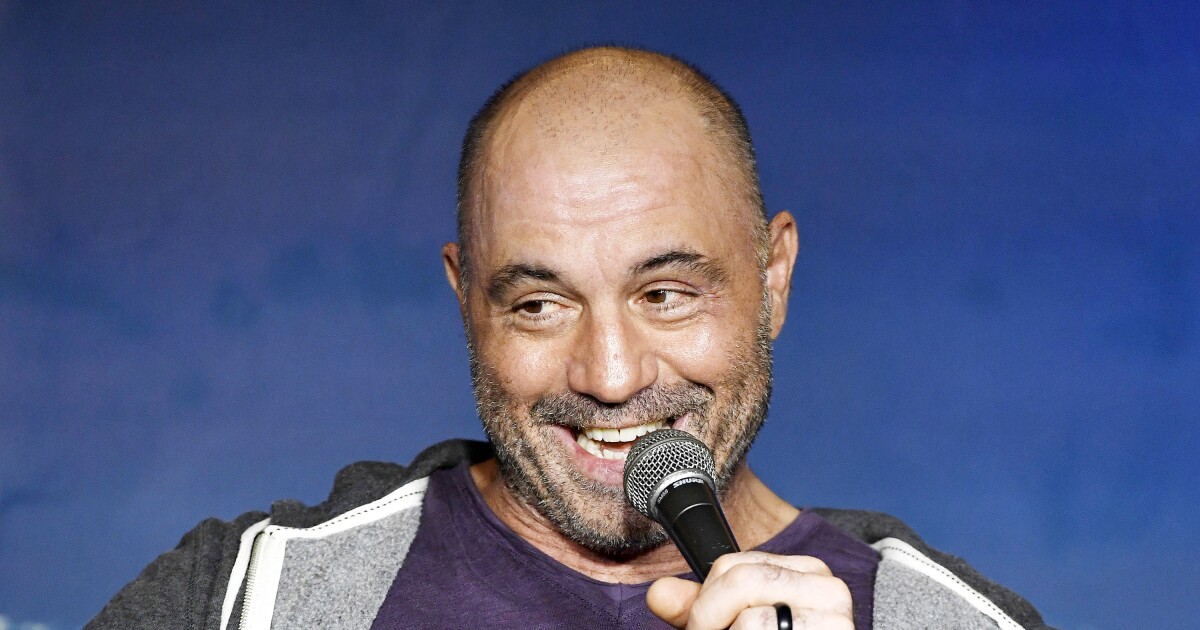 So far, the response to Neil Young’s call to pull music from Spotify has been largely muted among recording artists.

Covid will soon be endemic; it will not go away

Biden: ISIS leader blew himself and family up during U.S. raid in Syria