President Biden announced Thursday that Abu Ibrahim al-Hashimi al-Qurayshi, the leader of the violent Islamic State group, known as ISIS, blew himself up during an overnight raid carried out by the U.S.

Al-Qurayshi, also known as Hajji Abdullah, took over as head of ISIS in 2019, days after the group’s former leader, Abu Bakr al-Baghdadi, died during a U.S raid in the same area. “Since then, ISIS has directed terrorist operations targeting Americans, our allies and our partners, and countless civilians in the Middle East, Africa and in South Asia,” Biden said.

The president said al-Qurayshi oversaw the spread of ISIS-affiliated terrorist groups around the world and was the driving force behind the genocide of Yazidis in northwestern Iraq in 2014.

Lethal US raid on IS encounters a doll, crib, bomb, bullets 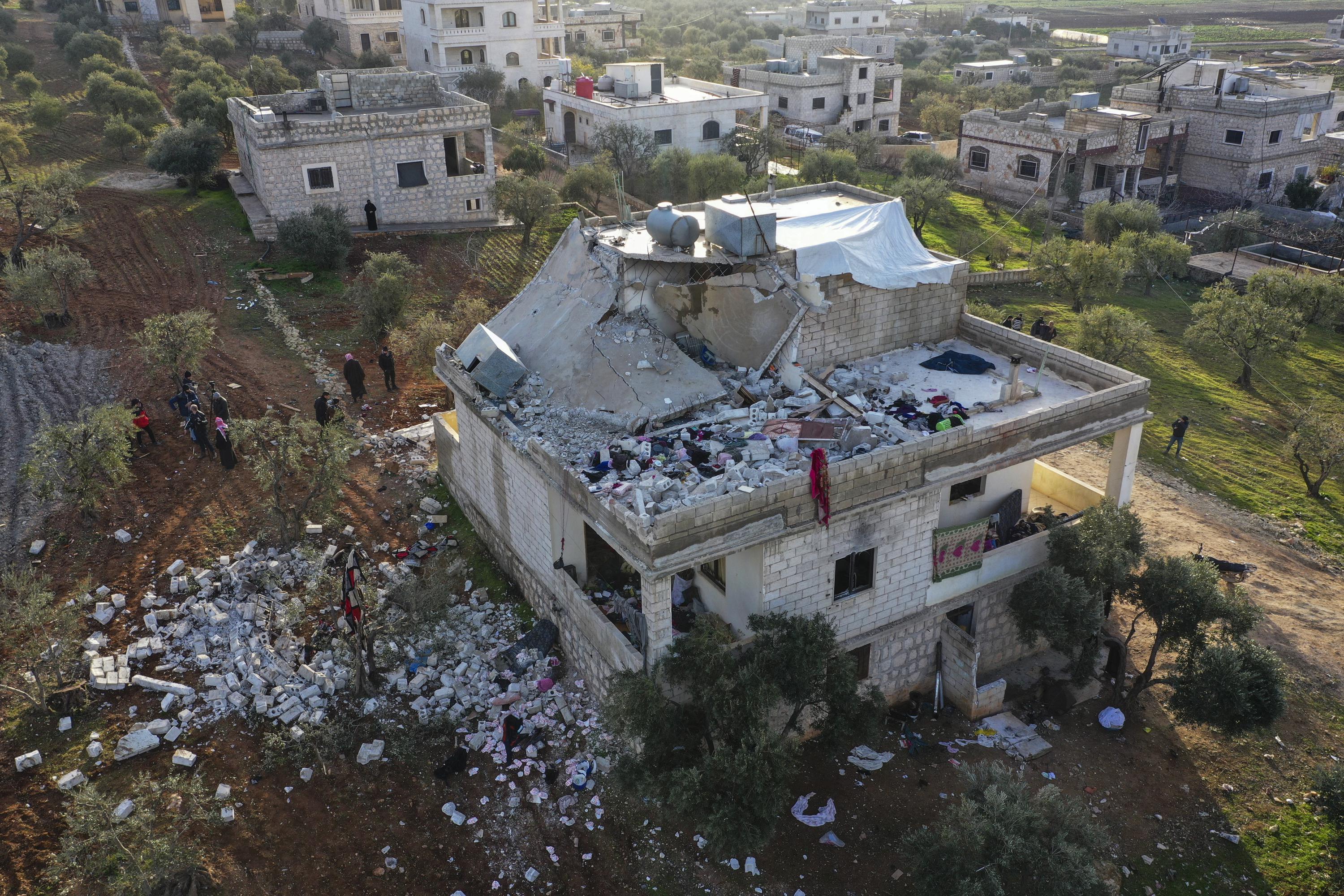 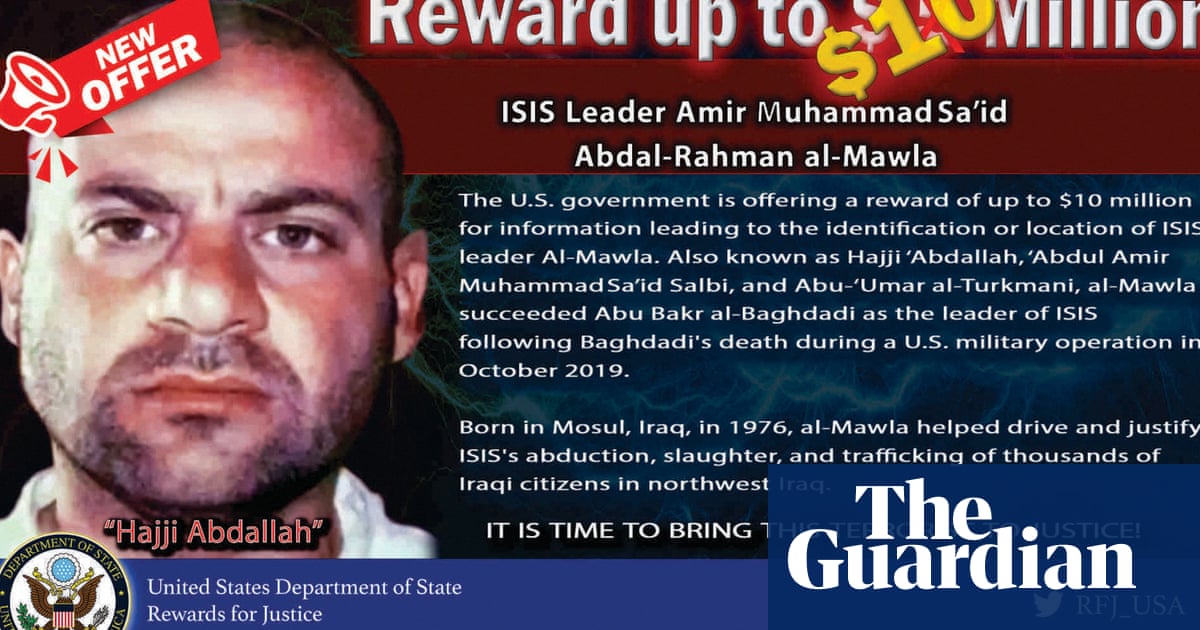 Analysis: Qurayshi’s killing by the US has to be set against January’s raid on a Syria prison, IS’s biggest attack for years

Biden administration swipes at scrutiny of its intelligence 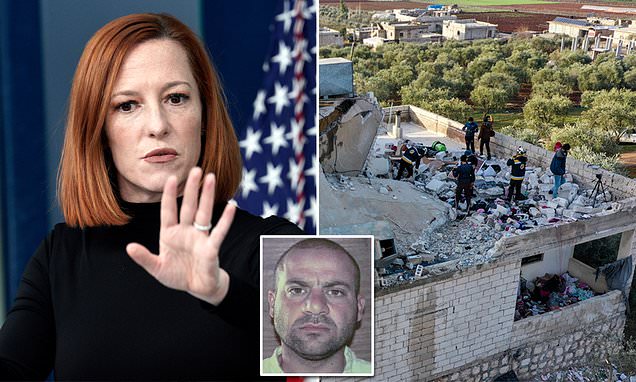 How Can Bankruptcy Help You?