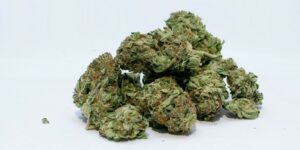 Eight people have been arrested so far, and police believe they have broken up a gang.

The vessels would have allowed traffickers to smuggle 200kg of drugs across strait of Gibraltar, police say 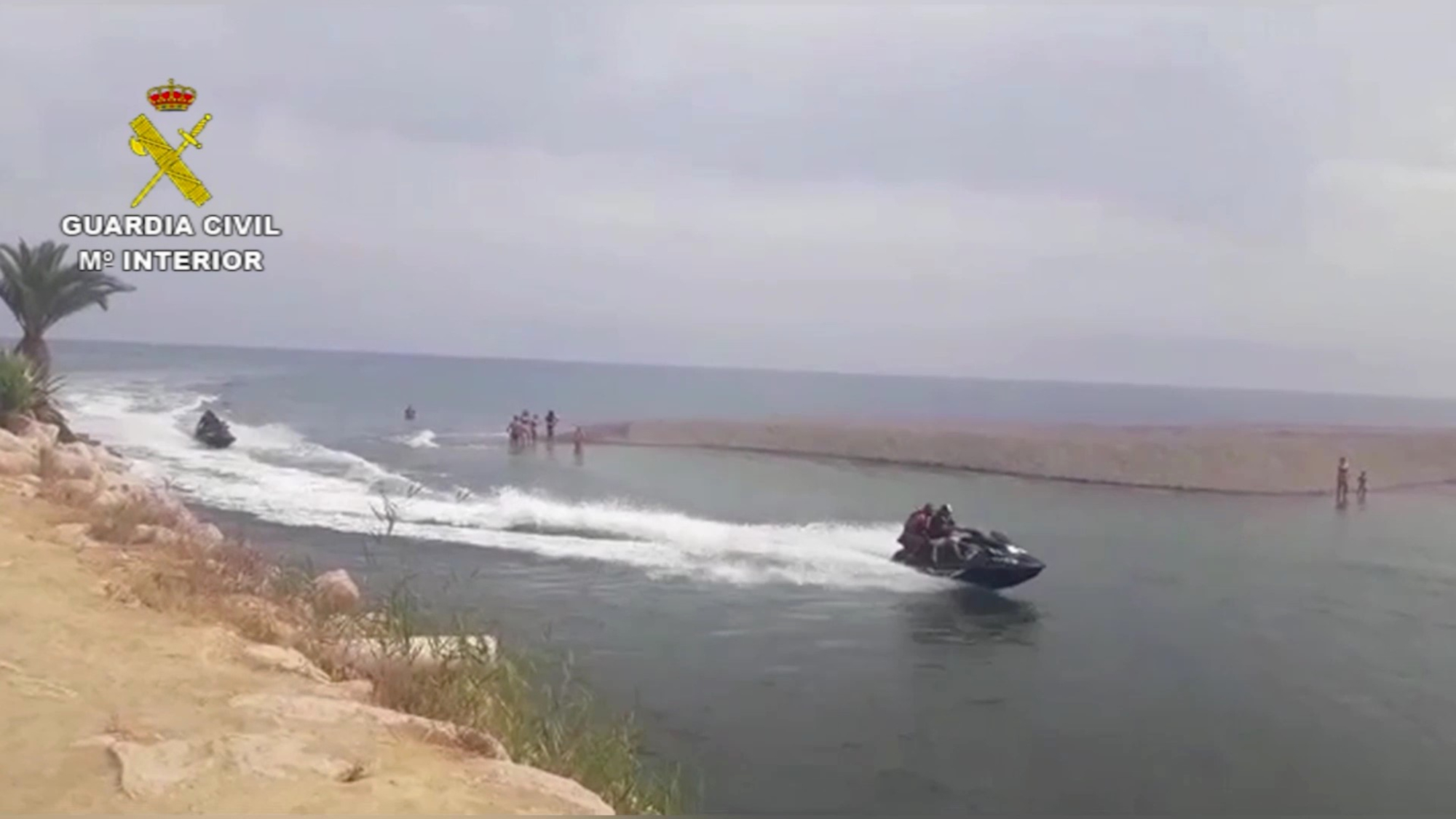 The cops said they arrested 20 people and seized 4 tons of cannabis in hashish form.

In too deep: the epic, doomed journey of Europe’s first narco-submarine 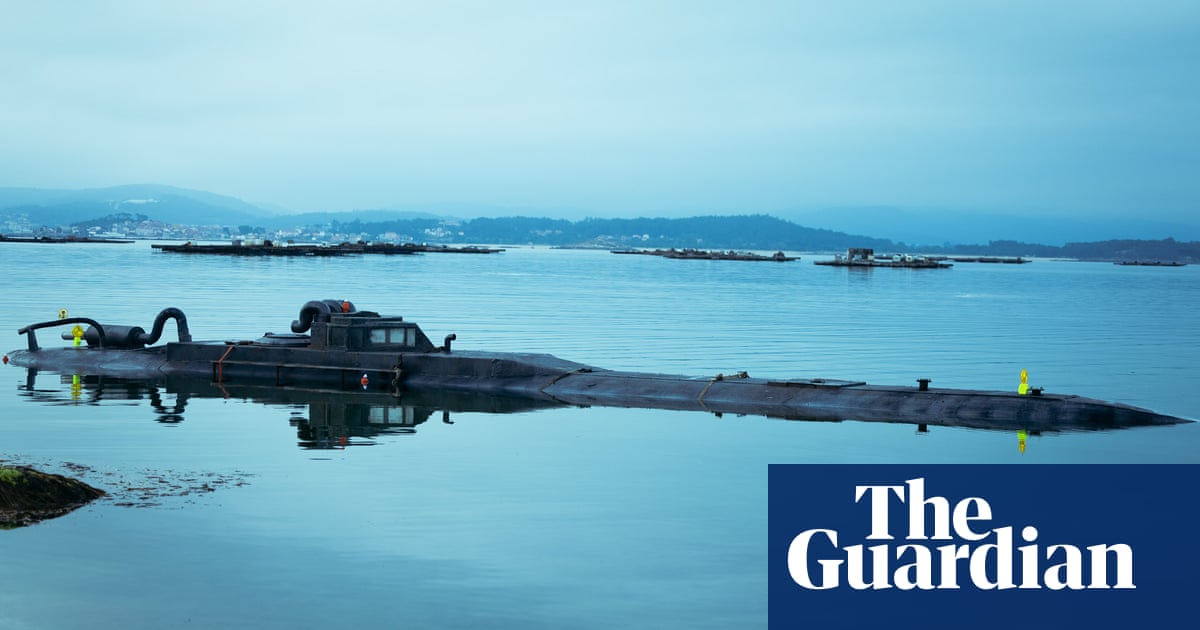 Former boxer Agustín Álvarez jailed for piloting a sub carrying 3,000kg of cocaine across the Atlantic