Tesla Chief Executive Officer Elon Musk drew the wrath of Ukrainians from the president on down for Twitter posts urging Ukraine to seek a negotiated solution to the invasion by Russia and to cede Crimea for good.

Musk also launched a Twitter poll asking citizens of occupied areas of eastern Ukraine recently annexed by the Kremlin — plus Crimea, which Moscow took in 2014 — to decide if they want to live in Russia or Ukraine.

President Volodymyr Zelenskiy responded by posting his own poll to Twitter asking his followers if they preferred an Elon Musk who supports Ukraine….or Russia. 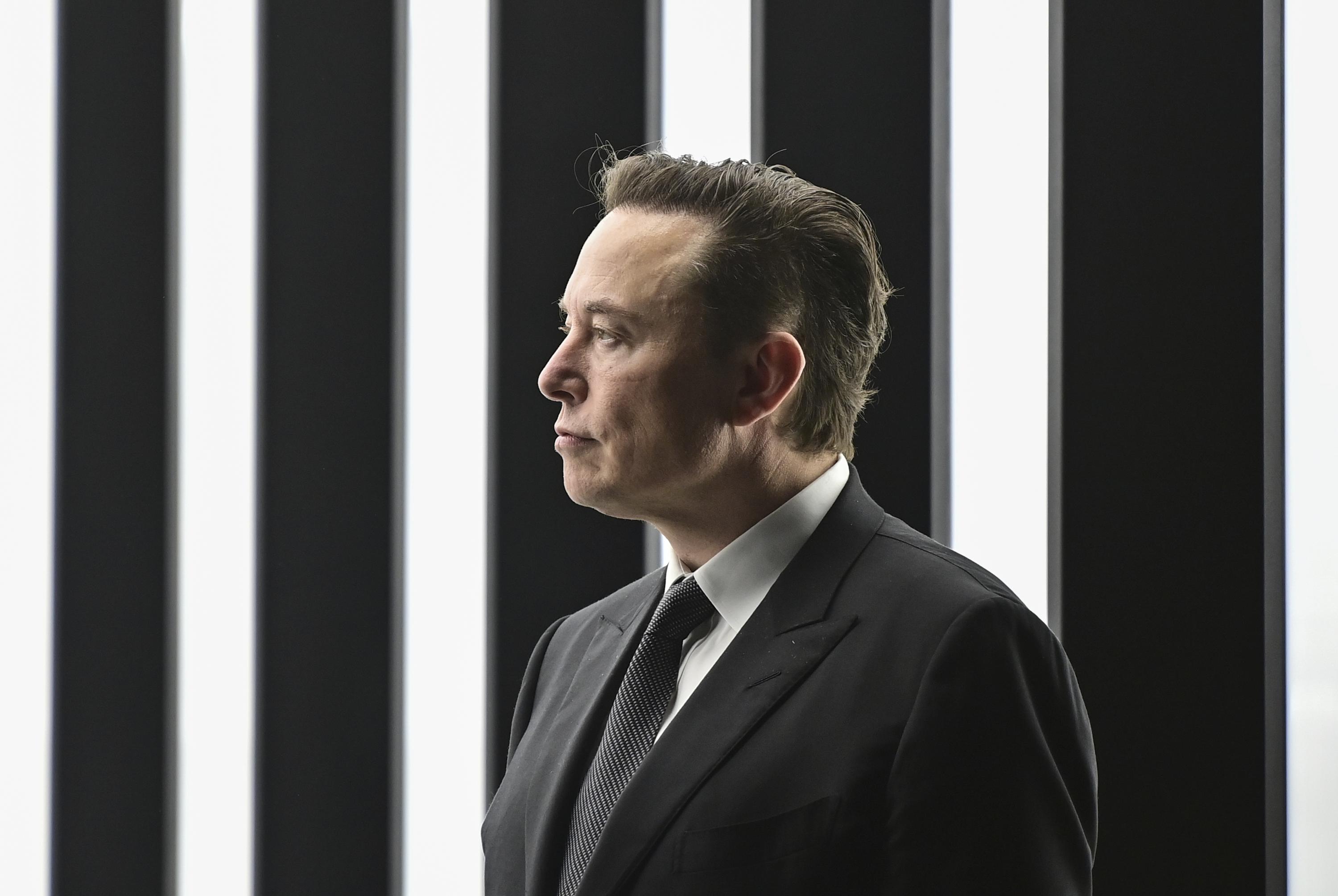 Elon Musk has gotten into a Twitter tussle with Ukrainian President Volodymyr Zelenskyy after the tech billionaire floated a divisive proposal to end Russia?s invasion. The Tesla CEO, who on Tuesday revived a $44 billion deal to take control of Twitter, argued in a tweet that to reach peace Russia should be allowed to keep the Crimea Peninsula that it seized in 2014. 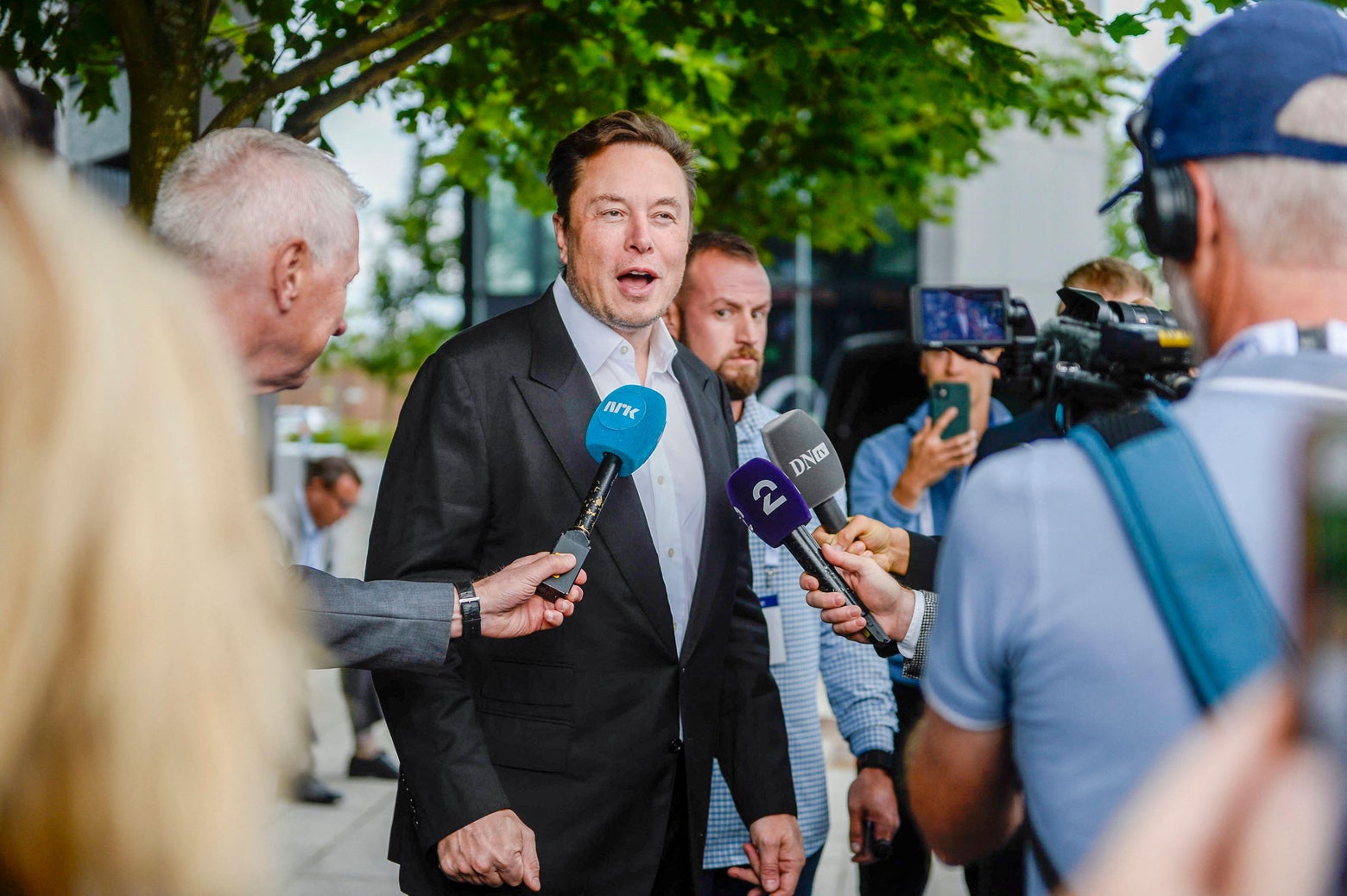 These ideas might have worked in March. Now, not so much.