A pro-Putin hacking cell has announced plans to wreak havoc across official US websites over the next three days.

The website is believed to have been subject to a distributed denial-of-service (DDoS) attack, which seeks to disrupt a site by flooding it with web traffic in a bid to try and knock it offline.

For each of the websites, the hackers have detailed how they plan to disrupt the services. 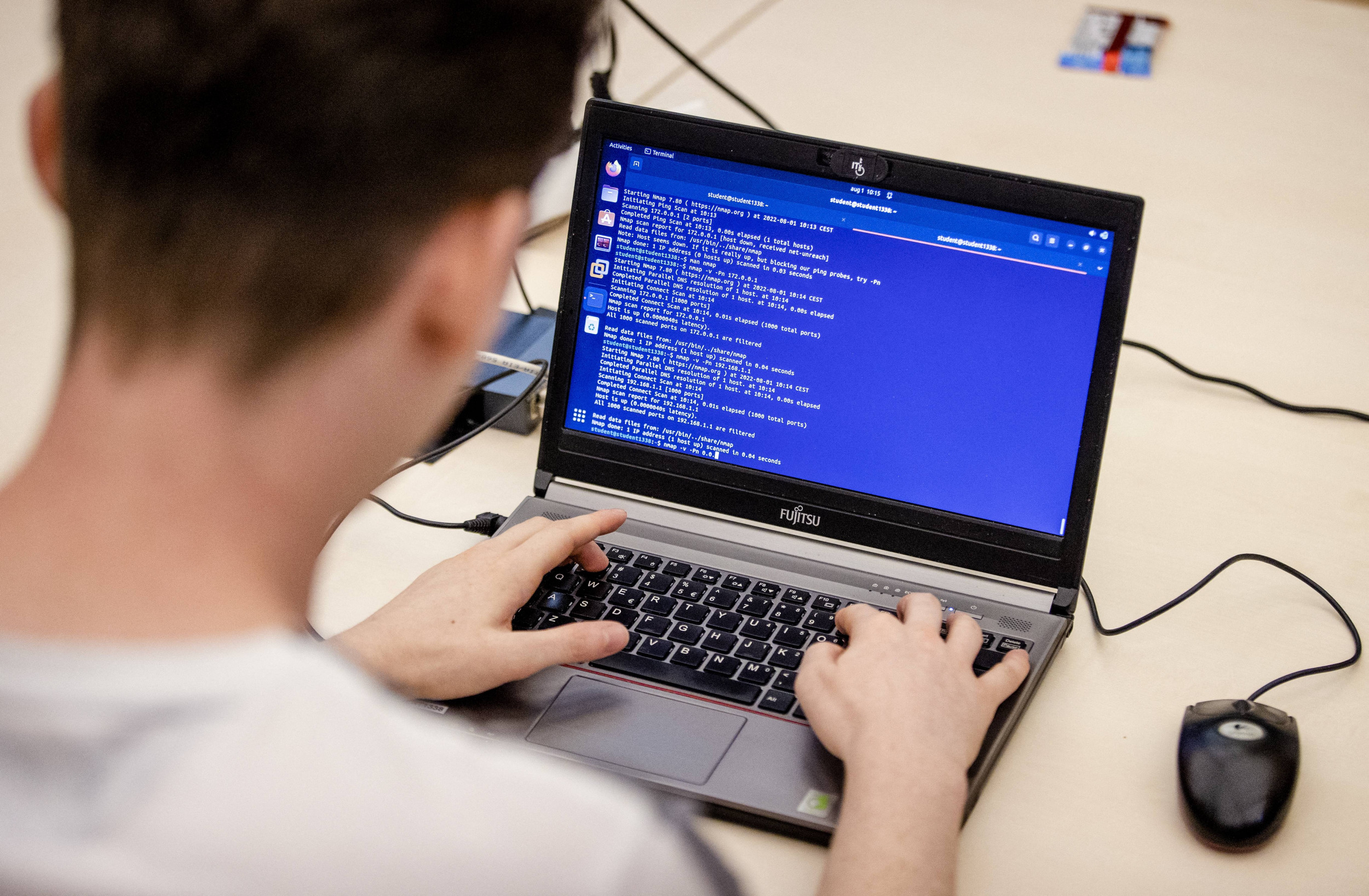 The alleged attack by Killnet temporarily knocked out several government websites on Wednesday.