The project goal, according to Musk, is to create a reusable spacecraft capable of taking 100 metric tons of payload into orbit and beyond.

The first of such Starships is being developed at the Starbase launch site, just outside Brownsville, Texas along the U.S. Mexico border.

Musk estimates that it would take a fleet of 1,000 Starship spacecraft in order to achieve that goal, with the ultimate goal of making humans a multi-planetary species and “preserving the light of consciousness.”

The FAA is expected to complete its environmental review by December 31 of this year. The hearing was intended to allow the public to voice their opinions about SpaceX activity in the area and potentially influence the FAA’s decision on whether or not to grant SpaceX the necessary permits to operate Starship. The FAA has yet to decide whether to grant the necessary licenses to operate the project. 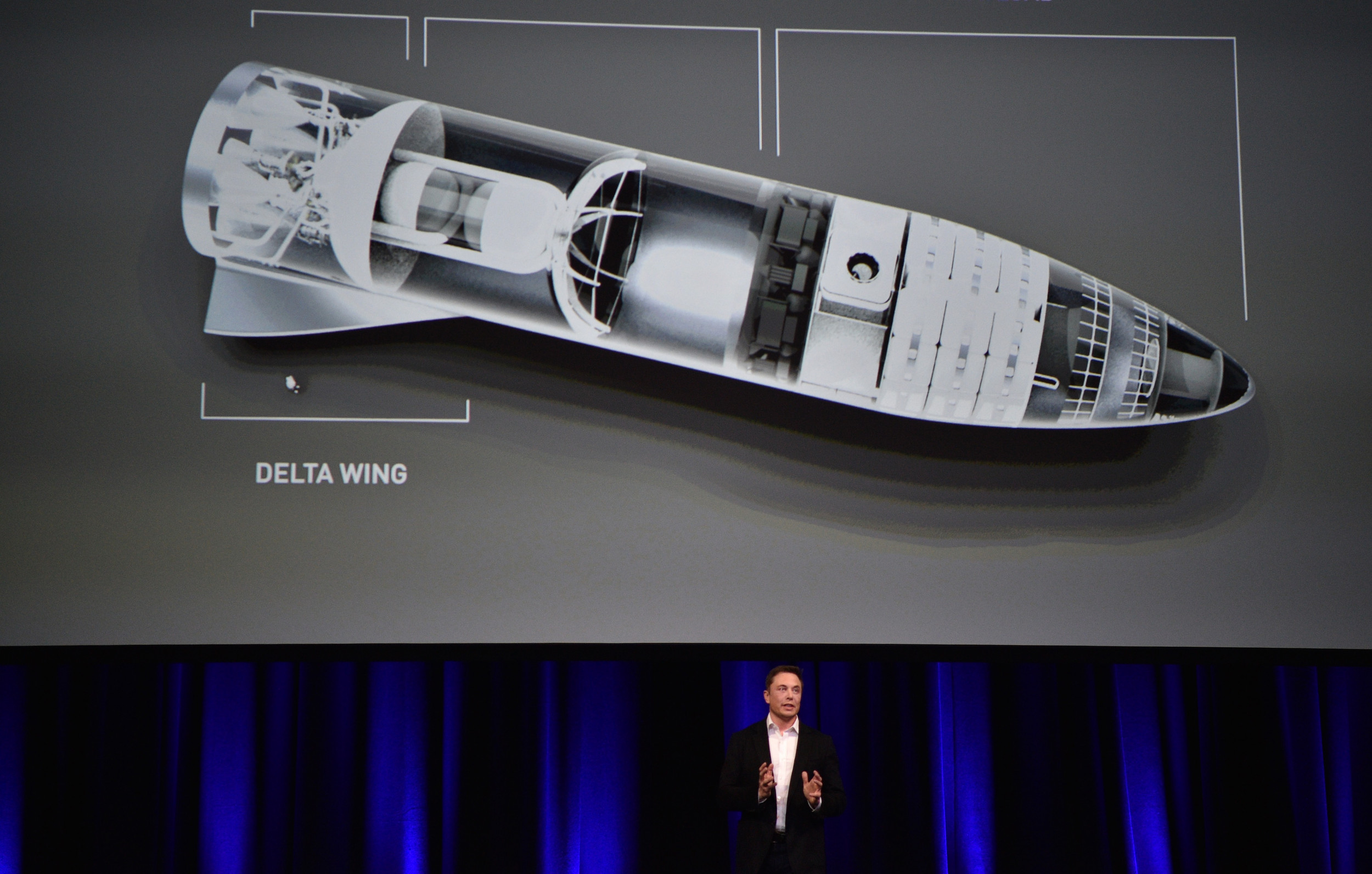 The colossal rocket will one day be tasked with carrying humans to Mars and maybe beyond, the SpaceX founder and CEO has said. 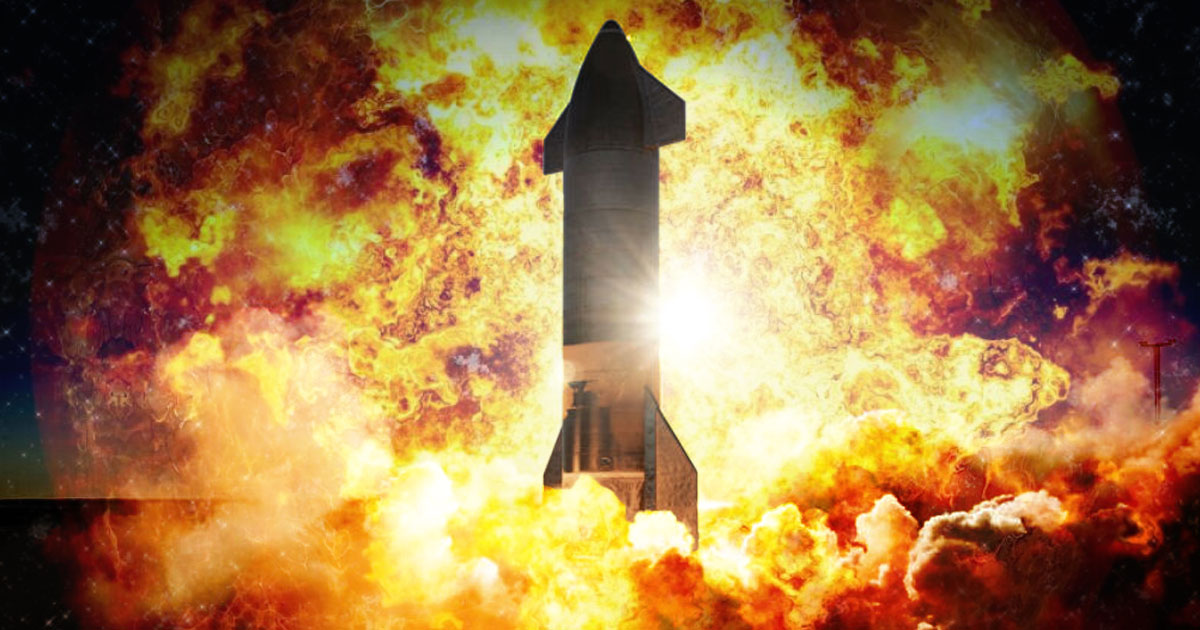 Elon Musk made an eyebrow raising omission on Wednesday and implied that the first orbital Starship may very well explode on the launchpad. 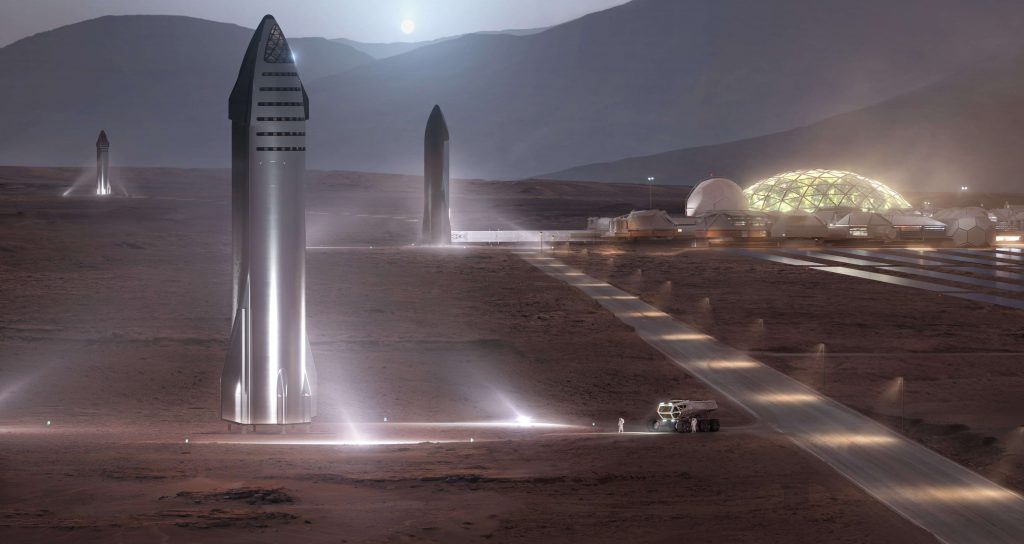 For the first time, SpaceX has teamed up with researchers from NASA and several other US institutions to publicly discuss how it plans to use Starship to build Mars Base Alpha. Save for a handful of comments spread around the periphery of SpaceX and CEO Elon Musk’s main focus, Starship itself, the company and its…

What should you do if you are involved in a car accident in Tucson?