A former Chinese detective who worked in the Xinjiang region told CNN in an interview published Tuesday about some of the torture tactics he and other detectives used on individuals detained in the region.

The man was only identified by CNN as Jiang over fears the Chinese government would retaliate against his family still living in China.

He was deployed to several areas of Xinjiang about three or four times while he was a detective as part of China’s “Strike Hard” campaign that targeted ethnic minorities, according to CNN.

The Biden administration a month earlier imposed sanctions on China for what it called “genocide and crimes against humanity in Xin Xinjiang.” 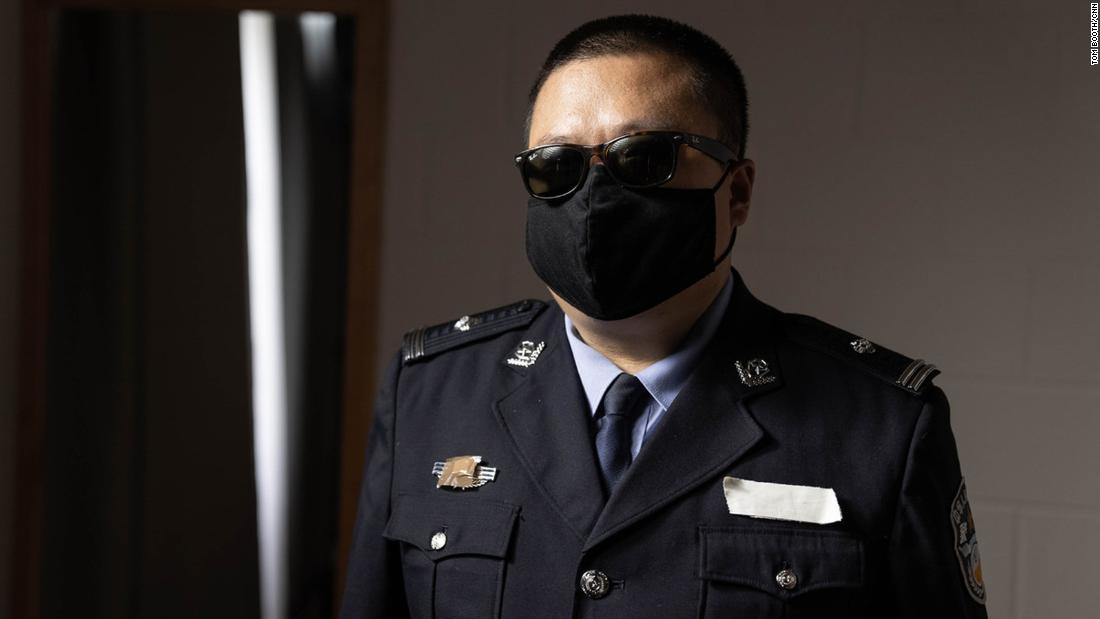 A Chinese policeman turned whistleblower has revealed rare details on what he described as a systematic campaign of torture against ethnic Uyghurs in the Xinjiang region’s detention camps — claims China has denied for years. 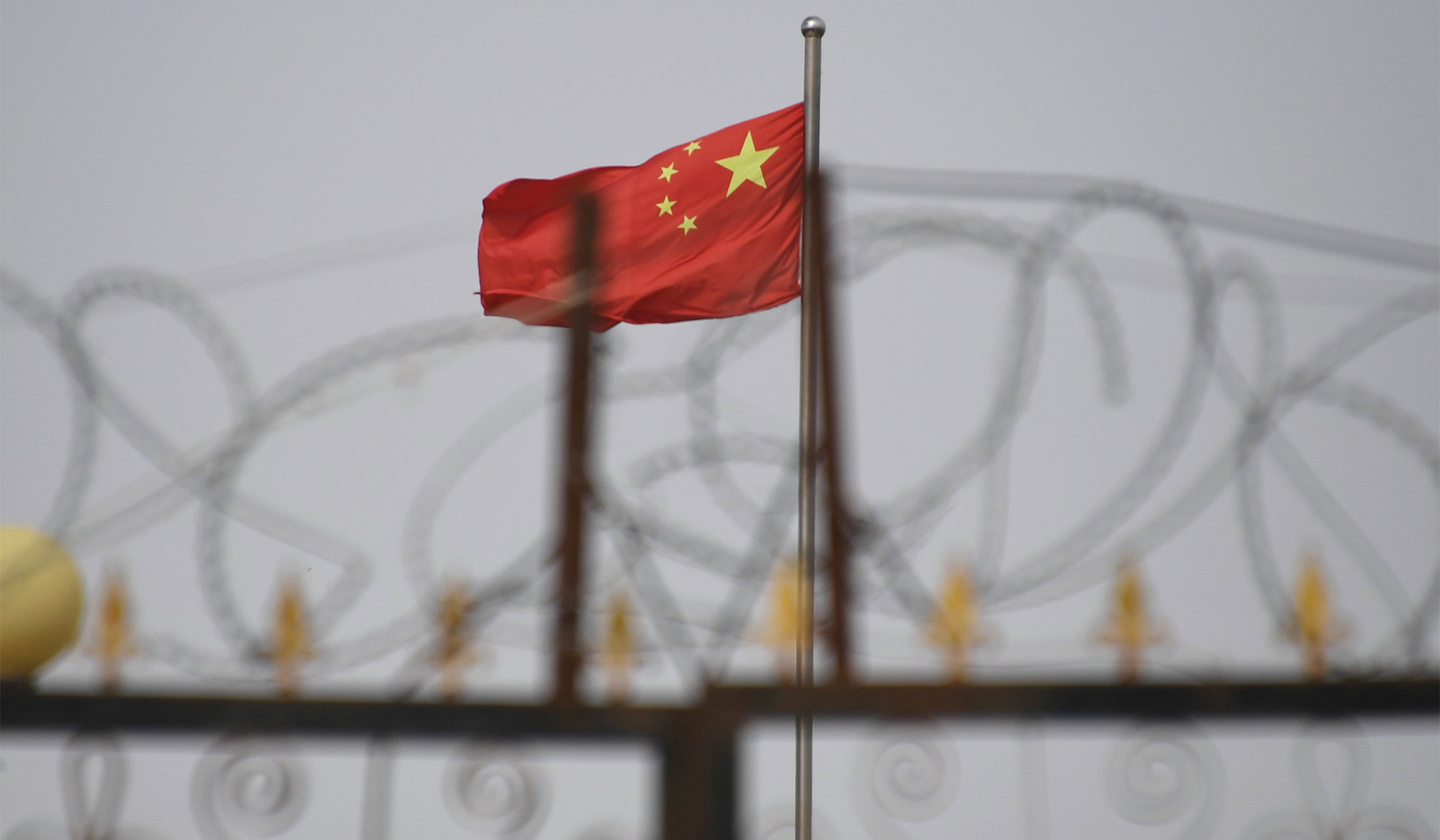 Uyghur Tribunal is a litmus test of the human rights establishment

After its findings have been released, the Uyghur Tribunal?s impact will be determined by free societies around the world.

Six New Crypto Billionaires Among the Riches People on Forbes 400