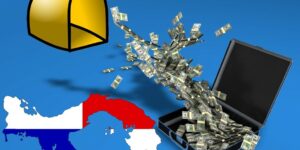 Nearly 12 million documents were obtained by the International Consortium of Investigative Journalists.

The documents include bank statements and ownership records of assets held in the British Virgin Islands, Belize, Panama, South Dakota, Samoa, the Seychelles and other jurisdictions that actively cater to investors seeking secrecy.

Of 12 sitting heads of state implicated in the Pandora Papers, most are from low- or middle-income countries.

Most individuals accused of hiding assets either declined to discuss the matters with ICIJ or stated that their offshore accounts were legal.

The documents link Chilean President Sebastián Piñera to more than $100 million in shell companies in the documents.

The ICIJ isn’t disclosing the exact origins of the leaks to protect its sources.

The government promised to clamp down on shell companies. It has failed to do so | Oliver Bullough 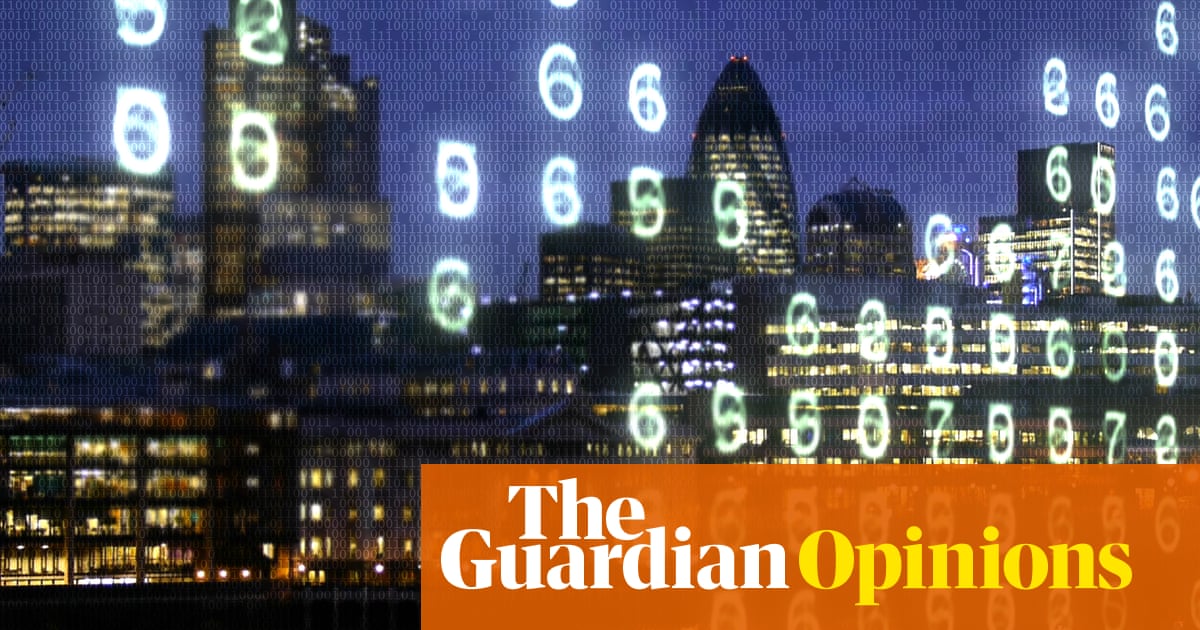 These schemes are an invitation to dodge taxes and accept bribes. And as the Pandora papers show, they?re thriving, says author Oliver Bullough

Continue reading on The Week 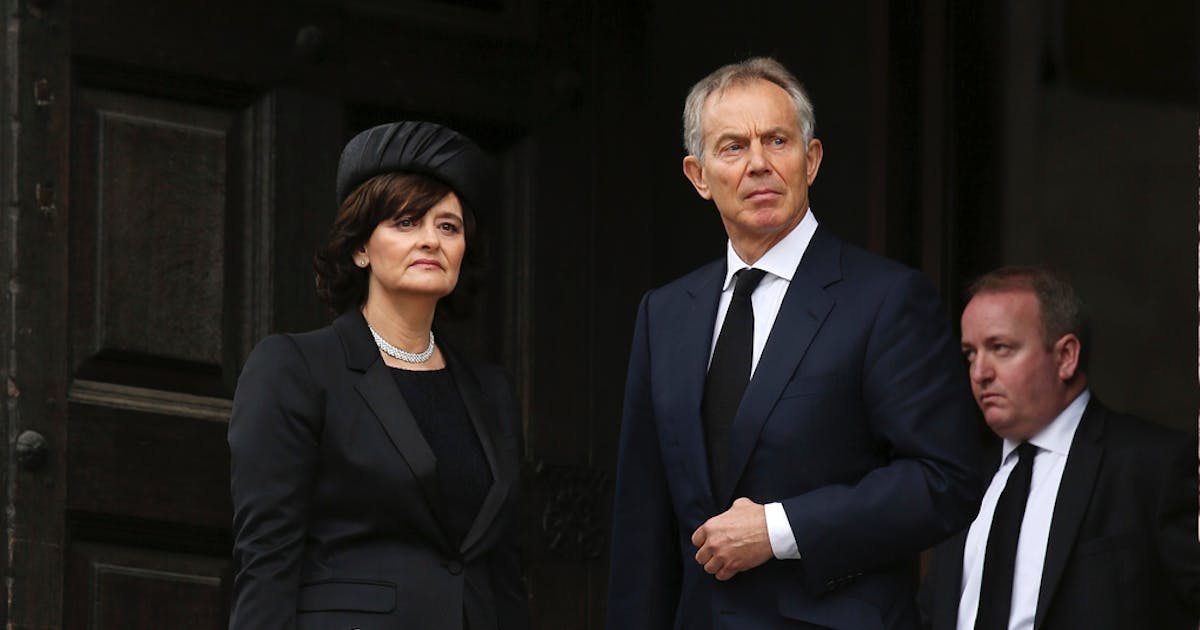 Calls grew Monday for an end to the financial secrecy that has allowed many of the world’s richest and most powerful people to hide their wealth from tax collectors.