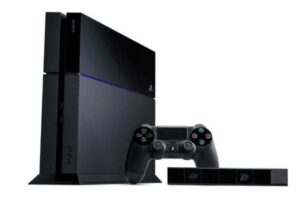 Usually around Christmas time we write about what we call the console wars, which usually take place between PlayStation and Xbox. Well, PlayStation is clearly a big winner right now with twenty million units sold.

As Variety tells us, it’s actually sold 20.2 million units, and it’s the fastest selling PlayStation in history. It also made a big jump from the beginning of the year, where it sold 18.5 million units, and now, as of March 1, it’s made it to 20.2 mil.

Still, Variety tells us that Xbox One has been doing well, and it’s selling 60% better in the U.S. than the earlier versions of it. Mircosoft reports that 10 million Xbox Ones have been shipped out since last November, but apparently they’ve sold even more since then.

The NVIDIA Shield Console: The Future of Gaming on Your TV