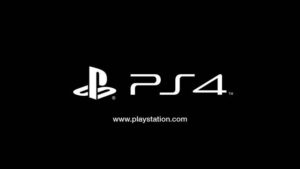 You’ve been reading about the cyber attack on Sony that has caused the company millions of dollars in damage. The hackers are demanding that the Seth Rogen / James Franco comedy, The Interview, not be released.

Now Deadline tells us that the PlayStation Network, which hooks up the online store and multiplayer for Sony devices, also got attacked and went down. A hacker group that went under the name Lizard Squad claimed responsibility, and they have attacked Sony before as well.

Deadline tells us this attack “is of a very different sort, on a very different part of Sony,” and it happened right as Sony PlayStation hit its twentieth anniversary. We get the impression it may not be related to the previous attack, but who knows?

Variety tells us the first hacking was the responsibility of a group who call themselves GOP, or Guardians of Peace, and it’s hard to think of a cyberattack that has caused this kind of repeated damage. Thank God The Interview doesn’t need to rely on North Korea for extra box office, not that they’d book it over there anyways.