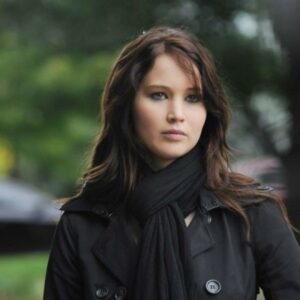 If this story sounds familiar already, like you’ve read this headline before, well we all know that The Hunger Games: Mockingjay Part One will make big bucks when it opens on Friday.

The Hollywood Reporter believes it could have the biggest opening of the year, and it could also be the first franchise that has made $150 million opening weekend, “not accounting for inflation.”

The box office projections have Mockingjay on track to make “at least $150 million,” or, at the very least, $130 to $150 million, which will beat out Transformers: Age of Extinction.

Early reviews for Mockingjay Part One have been pretty much meh, (one hold out is Vulture, who calls it “bleak, depressing, and really good”) but there’s no question it’s going to make a ton of money no matter what, and maybe the last chapter will end up finishing this series in fine style.

Marvel Netflix Series Are Being Cast

Thor is the Sexiest Man Alive