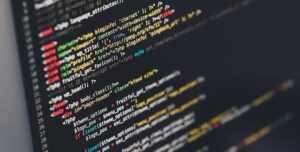 Some Applications of Neural Networks Include