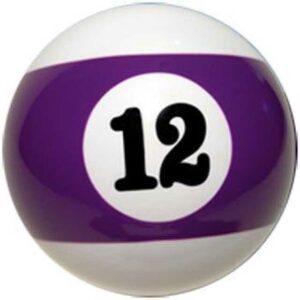 Apple sent out press invites to their upcoming September 9th event…but that’s about it.

The PR people at Apple deserve a bonus, although they haven’t really done anything to deserve it. Apple has said virtually nothing, nada, zip about what they will or won’t, may or may not unveil at the media event.

About all we know is the time, date and the place (the Flint Center for the Performing Arts in Cupertino, California, at 10 a.m. PT, in case you’re interested).

Unlike past events there has been almost nothing substantial leaked about any upcoming devices. Usually there is some photo or some bit of information about contracts for new tablet or iPhone screens. This year, however, Apple has managed to keep the leaks from slipping out.

But that hasn’t stopped dozens of websites from coming up with stories about new iPhones, iPads and the tantalizing yet highly elusive iWatch. They’ve gone so far as publish pictures of drawings of generic wearable devices that Apple filed patents for years ago.

But nobody knows anything for sure. Apple could announce something that people haven’t thought about like another TV system or a game console or VR headset. But the odds are that they will simply announce a few new iPhones that will be pretty much like the last bunch of iPhones, a few new iPads that are pretty much like the last bunch only bigger or smaller or they might sport a new detachable keyboard, and maybe they’ll announce a wearable device.

So the PR folks at Apple have been sitting back watching the press do their jobs for them. A record amount of publicity and they didn’t have to lift a finger.

And just in case you’re interested, apparently my invite was misplaced in the ether somewhere.