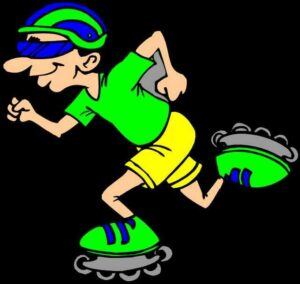 Today Twitter announced that it was rolling out its “mobile app installs” program, which lets companies promote their mobile apps in users’ feeds.

Twitter has been testing the system with a few chosen advertisers since April and now they are opening it up to advertisers worldwide. The program lets companies publish links to download mobile apps. These ads are meant to appear like regular posts in users’ feeds.

According to a blog on the Twitter site, “Earlier this year, we announced a new way for selected advertisers to drive mobile app installs and engagements on Twitter. After seeing strong results in beta, we’re excited to offer mobile app promotion to all advertisers globally, starting today.”

The blog went on to describe how advertisers can target specific people and track results:

Mobile app promotion leverages Twitter’s existing powerful targeting capabilities, including interest, keyword, TV targeting and tailored audiences to help you reach your desired audience. You can also layer on gender, geo, language and mobile platform targeting to pinpoint the users who are best suited for your app.

Once your ads are running, we provide conversion tracking for mobile apps, which allows you to measure the full conversion impact of your campaigns, including initial installs and in-app conversion events. We have partnered with leading companies in mobile measurement to help you see how engagements and impressions on Twitter drive your app conversions. These partners include Adjust, AD-X, AppsFlyer, Fiksu,Grab, Hasoffers and Kochava.

Twitter is also offering a new pricing structure based on a cost-per-app-click (CPAC) model. Advertisers will only be charged when a user clicks to go to the App Store or Google Play from the ad, or when they open an app directly from Twitter.

The new approach to serving ads is bound to attract the attention of a number of advertisers and we’ll just have to see if it is as successful as Twitter claims.

You can find out more about the mobile app campaign at Twitter’s help center.