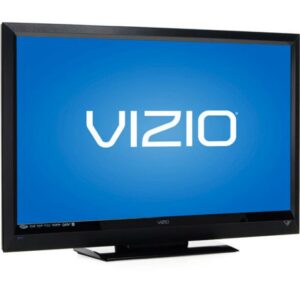 Vizio has to recall 245,000 displays because they might just fall over. That’s not a good thing.

The recall involves Vizio E-series 39- and 42-inch Full-Array LED flat panel televisions and is the result of the company receiving 51 reports of the screens tipping over. No injuries have been reported.

These screens retail for about $370 and $450 from places like Best Buy, Meijer, Target, Walmart and other retail stores nationwide, and online at Amazon.com, Costco.com, Meijer.com, Sams.com and other internet retailers. The screens were probably bought between December 2013 through June 2014.