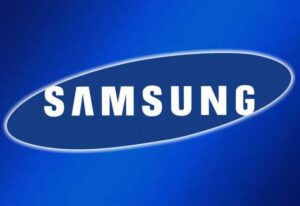 Samsung has sent out press invites to its Unpacked 2014 event on 3 September, where the company is almost certainly going to launch the Galaxy Note 4.

The invite asks that folks “note the date”, which is a pretty clear reference to the fact that the next Note phablet will be unveiled.

And of course, this ties in with a previous leak back in May that cited this date, and the fact that the Note 3 was launched at almost exactly the same time – 4 September, just before the IFA show last year.

There will also likely be other devices revealed – possibly another model of smartwatch, a category which Samsung seems pretty keen to keep flowing.

The launch event will take place in Berlin, New York and Beijing, kicking off at 14:00 GMT, and of course it comes potentially just before Apple unveils its 5.5in phablet, which should happen mid-September (or that’s the buzz from the rumour mill, anyway – even if it doesn’t go on sale for a while after).

The Galaxy Note 4 is expected to keep the screen size at 5.7in, but the resolution will likely be boosted to 2560 x 1440, with a Snapdragon 805 running the show backed with 3GB of RAM. Extra features like the water and dust resistance of the Galaxy S5 are almost certainly going to be brought across, too.

Biggest recall of flat screens in the US