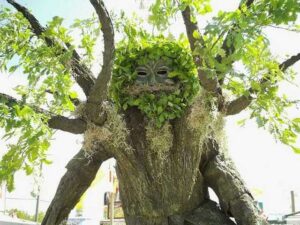 New research published by V1 reveals that a staggering 98 percent of senior UK executives recognise the key role that clean energy is set to play in future business. Of these, 51 percent described it as “definitely important”.

One percent of participants in the survey had no interest in green business initiatives.

89 percent of respondents believe that the adoption of green energy leads to lower business costs, saying that the reduction of paper consumption and carbon emissions can be paired with an increase in efficiency.

10 percent, on the other hand, said they didn’t think that financial benefits could come hand in hand with green technologies.

Interestingly, 70 percent of respondents admitted that the poor economic situation had a negative impact on the adoption of green energy, but this is now changing.

ITProPortal spent time at World Climate Summit in Warsaw a few months ago, and the general consensus amongst supporters of green tech was that, at the first sign of financial trouble, businesses are far too willing to flake out of such initiatives because they don’t consider them to be critical.

“Our research suggests that investment in green technologies slowed during the UK’s period of economic turbulence, however organisations are once again feeling confident enough to invest in their green agendas,” said V1 managing director, Janette Martin.

“As economic confidence continues to grow, we anticipate increasing demand for technologies such as document management software which reduce paper consumption and carbon emissions while simultaneously delivering key business benefits.”

80 managing directors, financial directors and senior accountants were involved in the research.