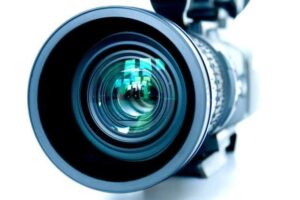 Review site Yelp announced that it was going to introduce the ability to add not just images but video clips to reviews, with the feature gradually being rolled out over the website and mobile platforms.

And the good news is that the capability is now live for the Yelp iOS app, with the Android version to be updated soon.

The idea is that video will help capture the atmosphere of, say, a restaurant (lighting, music, general noise level, and indeed the service) more effectively than just a mere image – although the videos will be kept necessarily short to avoid being a pain in terms of download times (and mobile data allowance for that matter). Clips can be from three to twelve seconds in length.

You can grab the app on iTunes.

Yelp notes that its user base uploads no less than 23,000 photos per day via its mobile apps, so we can expect a fair number of videos, too.

And don’t fret if you think your video making skills are sub-par. On this subject, Yelp says: “We’re not looking for Ken Burns-level documentary filmmaking – it’s actually more helpful to see what a real-life consumer experience looks like without fancy editing or narration.”