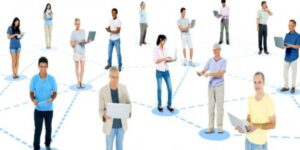 Usage of social media websites is increasing day by day. There is no way to stop the legal risk associated with it. The only way to avoid defamation and protect your name is to play it safe.

What is Defamation of Character?

5 Tips for Avoiding Defamation of Character via Online

Men vs Women: Who are REALLY the better drivers?

5 Things to do Before Visiting a Pawnbroker