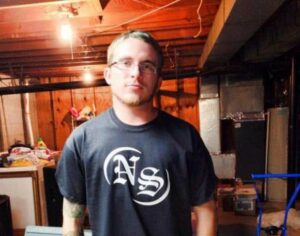 Charges framed against the 26-year old corporate cyber security consultant, Deric Lostutter, who helped in posting a video about the infamous 16-year old Steubenville, Ohio rape case, is a case in point. If the charges are proved, Lostutter could face jail term five times more than the convicted rapists.TechChurch reported that a young American made the rape case a national shame and outrage by posting video of the rape on the fan page of Steubenville’s Big Red football team (RollRedRoll.com) that showed some team members of having raped and humiliated a 16-year old drunk girl in August 2013. He was handcuffed and detained outside his house while

Snapchat drops collective jaws of world by offering an apology