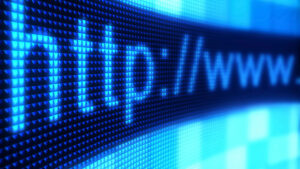 Google paid to buy the domain name alphabet.com few months back and Facebook has made a similar purchase this month.

The social networking giant has bought the rights to use the domain name maxchanzuckerberg.org from a Kochi-based engineering student in India. The student, Amal Augustine had listed the domain name for sale from his Facebook account, for which Facebook has paid him $700.

The price quoted for the domain name may sound like a cheap bargain but what has gotten Amal excited the most is the fact that Facebook approached him personally to buy the website.

Want to make a quick buck? Just buy an odd-named domain name and wait for some big company to buy it off you. However, make sure you get a good deal out of it.

Once Facebook contacted Amal, the formalities of buying the domain name were completed in seven days, after which he is said to have received a formal letterhead from Facebook to conclude the deal.