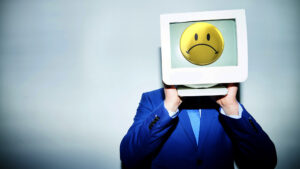 This was the sixth consecutive quarter decline in PC shipment. This is also the first time since 2007 that PC shipment volume fell bellow 65 million units.

The deterioration of local currencies against the US dollar continued to play a major role in PC shipment declines. Our early results also show there was an inventory buildup from holiday sales in the fourth quarter of 2015.

Explaining the reasons for the decline in PC shipments in the US, she said, “The ongoing decline in US PC shipments showedthat the installed base is still shrinking, a factor that played across developed economies.”

Chinese technology major Lenovo has maintained the top position in worldwide PC shipments in the first quarter of 2016despite a 7.2 percent decline in shipments.

PCs are not being adopted in new households as they were in the past, especially in emerging markets like India, wheresmartphones are the new priority.