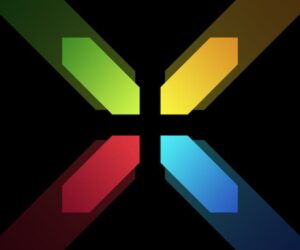 Android developers have seen a tweet in the “Reviews from Space” section that was written with the Nexus Space, unintentionally leaking the specs of Google’s future flagship.

Alex Scott was sharing his experience with the Talon for Twitter app when other users noticed that he was using the Nexus Space (nexus 16) device, that was believed to be nothing more than a rumor.

There was a lot of excitement in the Android community as it was confirmed that the new flagship will have a 7.2 inch display and 12 GB RAM.

There are no verified pictures or even leaks on what the new nexus will be like, only speculations. Most analysts believe that Google will try a new revolutionary design, maybe a hidden screen. Stavros Bartlet, a well-known Android insider, has shared a picture of what he thinks is the next Google flagship.

A lot of people believe that the tweet’s timestamp – 1st of April 2029, 5:15 AM is of great significance. There is a lot of speculation about what 5:15 AM could mean.

Neither Google nor Alex Scott were available for comments.