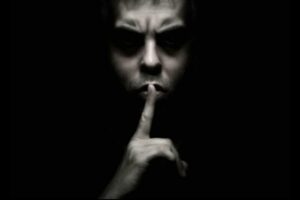 This time hackers hit the Toronto based dating/cheating website Ashley Madison. This is the site which has the philosophy: “Life is short. Have an affair.”

You can’t think of a better argument for pride comes before the fall. And if that wasn’t bad enough, the company had apparently bragged about its security and it being “the last truly secure place on the internet.”

Not very surprisingly, this prompted a few hackers, calling themselves The Impact Team, to try their luck on the last truly secure place on the internet.

Judging by their posts, it appears that the hackers have moral issues regarding Avid Life Media’s line of work and are threatening to release the, allegedly, 37 million customer records that they now possess.

Apparently, there are around 70 something million married couples in the United States and Canada. That means that over half the married population of North America is having a very bad time right now.

When all they wanted was to find a very good time. Outside of their marriage and relationships. Damn you, internet, for making cheating so hard.

Self-driving cars may be safer than people-driven cars