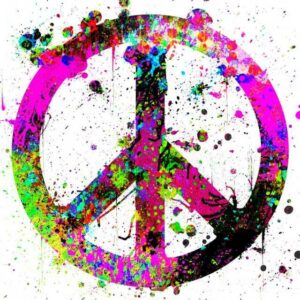 Apple and Samsung have officially agreed to call off their legal dogs – at least outside the U.S.

“Apple and Samsung have agreed to drop all litigation between the two companies outside the United States,” the statement said. “This agreement does not involve any licensing arrangements, and the companies are continuing to pursue the existing cases in U.S. courts.”

The companies are dropping lawsuits in South Korea, Japan and Germany, among other locations.

There were rumors that this might happen but this latest confirmation comes as something of a breath of fresh air. Sure they still have a few cases being appealed in the U.S. but perhaps this is a sign that the two companies are just getting tired of suing each other.

I would like to think that some bean counters at both companies went back over the numbers and realized that they were spending more money on lawyers and court fees than they were actually getting back in settlements. Plus the fact that any ‘cease and desist’ orders banning sales of any particular device were outdated months before they were issued.

Obviously the joint statement shows that Apple and Samsung still have some licensing issues to work out and there’s nothing to say that they won’t take up other legal actions against each other in the future, but this is a good start.

Then again, perhaps the two companies have realized that rather than beating on each other they both face more serious threats around the world. China seems to be on the verge of slapping anti-trust lawsuits on all sorts of non-Chinese companies, Russia wants companies to turn over source code, Samsung sales are slipping in parts of Asia due to an influx of less expensive smartphones and the world in general is increasingly suspicious of any technology companies.

One in ten Android apps infected by malware