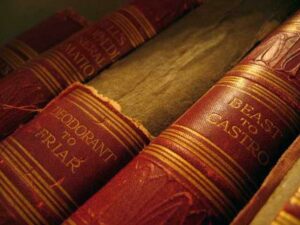 Wikipedia is finally getting a native iOS app, just over a month after the Android version arrived.

The world’s largest online encyclopaedia was previously available across a variety of platforms, but on mobile devices these have largely consisted of HTML5 “wrappers.”

The new iPhone app has been completely rebuilt from the ground up, to replace the previous incarnation which was created using PhoneGap, an open source framework that allows developers to create apps with HTML, JavaScript and CSS.

While Wikipedia’s content is largely HTML-based, the new app does bring a number of improvements. As well as some additional smoothness and speed, one of the key features of the native app is the ability to edit articles directly. The previous version was geared more towards reading than editing, but the new software enables users to make edits without even being logged in.

In addition to the more obvious new features, the native app also allows users to access their saved favourite pages and there is also now a “recent” option that provides easy access to any recently viewed articles. Both of these features are accessible through tapping the “W” icon at the top left of the app.

While the previous Wikipedia iOS app was certainly functional, the release of the native version will be welcomed by iPhone users not wanting to be left behind after the Android launch last month. It has also been reported that a number of new features are planned in the near future for the Wikipedia app.

Researchers get audio information out of visual data