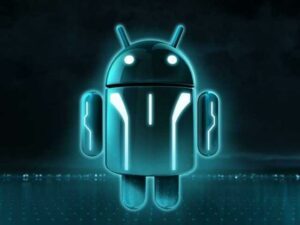 New Nokia job listings have sparked rumours that the Finnish company is about to re-enter the mobile phone business with an Android device.

When the firm completed the sale of its mobile business to Microsoft earlier this year, it meant that Nokia temporarily stopped manufacturing mobile phones to focus on its telecommunications and services business.

However, Phone Arena reports that job listings on LinkedIn indicate that the company is hiring engineers, designers and camera specialists for upcoming devices. The report states that one of the jobs available was for a “mobile photography engineer with experience writing camera drivers for Android.”

It is also thought that the hiring process is being carried out by the team behind the recently released Nokia Z Launcher, which works on smartphones operating Android 4.1 or higher.

The suggestion that Nokia may be targeting the Android market is an interesting one given that its future has been less than clear following the Microsoft acquisition. Last month, the computer software giant announced the most substantial job cuts in its history, with 12,500 of the 18,000 lost jobs coming from the newly-purchased Nokia team.

It was also thought that Microsoft had given up its Android experiment given its change of direction concerning the Nokia X range of phones. Originally scheduled to run a heavily modified version of Android, Microsoft recently confirmed that the X series would be making the transition to Windows Phone as Lumia devices.