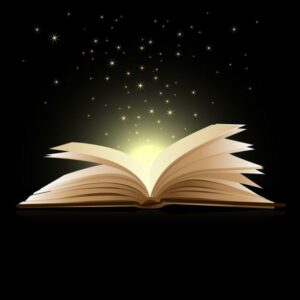 In a move that has been anticipated for a while now, Tesla’s CEO Elon Musk made it official today – Tesla patents are available to anyone wishing to develop electric vehicles.

In a blog post, CEO Elon Musk wrote, “Tesla Motors was created to accelerate the advent of sustainable transport. If we clear a path to the creation of compelling electric vehicles, but then lay intellectual property land mines behind us to inhibit others, we are acting in a manner contrary to that goal. Tesla will not initiate patent lawsuits against anyone who, in good faith, wants to use our technology.”

According to the company’s most recent annual report as of December 31, 2013, Tesla had 203 issued patents and more than 280 pending patent applications with the United States Patent and Trademark Office and internationally in a broad range of areas, including the battery pack and other technologies,

Musk wrote that he has come to believe that patents “stifle progress, entrench the positions of giant corporations and enrich those in the legal profession, rather than the actual inventors.”

Kudos to Tesla and kudos to Elon Musk.

Of course, if people want to use Tesla’s patents to make electric vehicles they might have to buy Tesla’s batteries but that would probably be cheaper than fighting lawsuits.

And they didn’t exactly say that all of their patents were available for free.

It sure would be nice if more companies took this attitude and made at least some of their patents available to everyone without charging a licensing fee or face the threat of legal action.

FCC warns ISPs to improve cybersecurity, or else