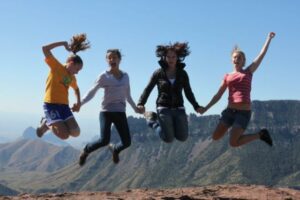 Apple is looking to retire Objective-C by introducing a new programming language at this week’s WWDC.

Swift is Apple’s answer to popular programming languages like Ruby and JavaScript.

“Swift is fast. It is modern. It is designed for safety and it enables a level of interactively and development you’ve never seen before on the platform,” said Apple CEO Tim Cook at the company’s Worldwide Developers Conference being held this week in San Francisco.

The popularity and ubiquity of object oriented web application programming tools has made Objective-C look unduly complex. In addition, many web developers are transitioning to being both web and native mobile developers. By making Swift more akin to Python than C, Apple has made a lot of developers happy. Happier developers means more apps.

While Swift is not a panacea to all ills, like any other programming language, it is significant step in the right direction.

As far as developer conferences go, Apple has made this one very developer centric in a good way.

Do you know what the sharing economy means?