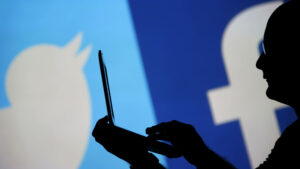 In a bid to regain footing in the social media landscape, micro-blogging site Twitter has appointed Bret Taylor — former chief technology officer at Facebook and an ex-Google employee who helped build Google Maps — to its board.

Bret brings to our Board a great mind for consumer products and technologies that will be invaluable to the company as we execute our plans for 2016 and beyond.

The 10-year-old Twitter is facing stalled user growth and growing competition for quite some time.

The micro-blogging site reported 305 million monthly active users for the fourth quarter, compared to 307 million in the third quarter, that excluded SMS-only followers.

Twitter is going through a major overhaul under Dorsey as many top-notch executives have quit the company in the recent past.

Where To Search For Life Outside Our Solar System

What does the future hold for VoIP?